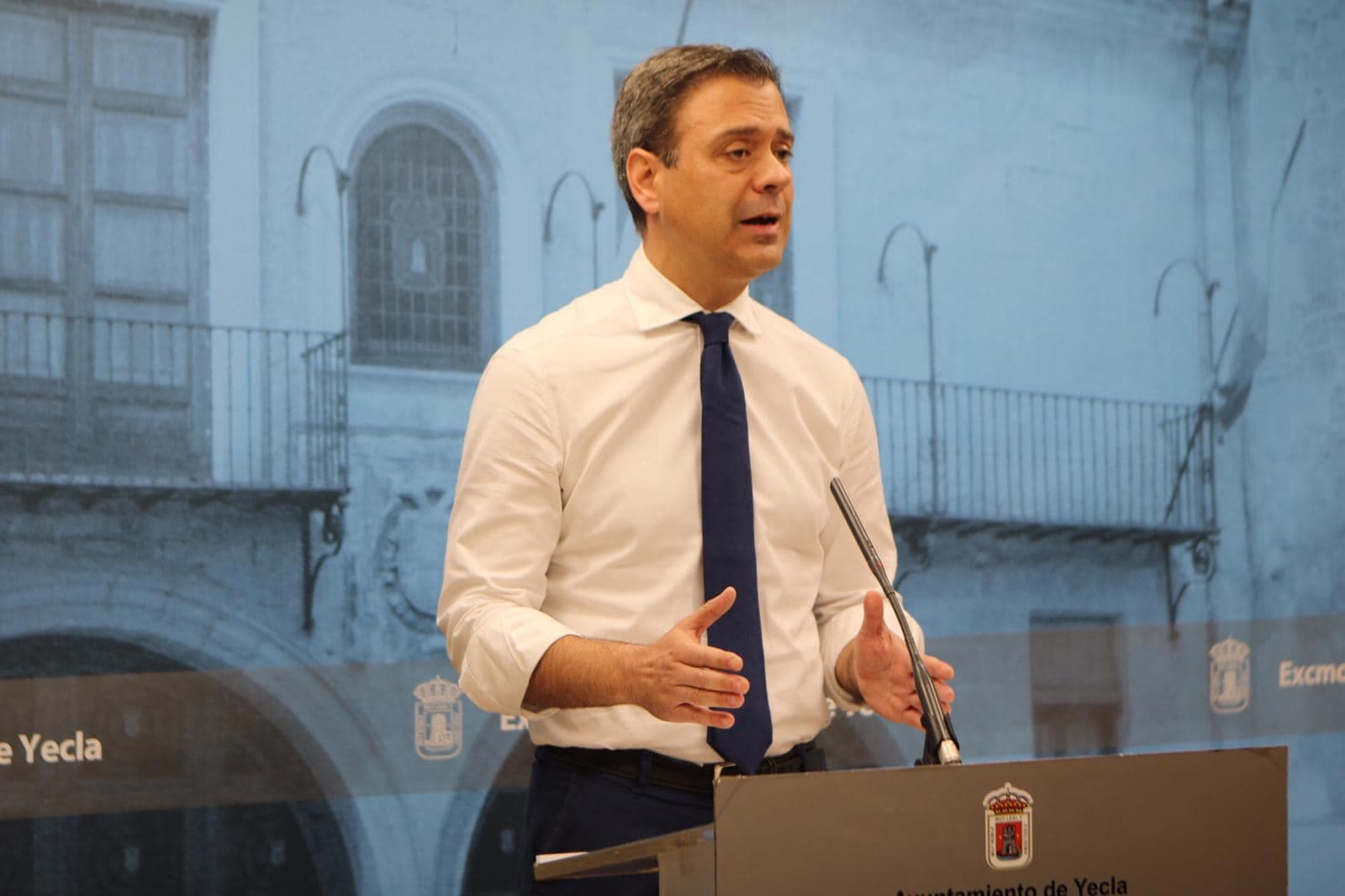 MURCIA’S Tourism Minister says the region’s tourist sector could lose up to €450 million this year if British people do not come for a summer holiday.

The whole of Spain is currently on the UK amber travel list, which means that returning tourists have to go into self-quarantine and take two PCR tests.

50% of foreign visitors to the Murcia region normally come from the UK.

Marcos Ortuño, said: “It is an urgent necessity to recover this important source of tourism.”

Increased vaccinations and a low COVID infection rate places the region as a ‘safe destination’ according to Ortuño.

“Murcia could have had a safe travel corridor with the United Kingdom if the Spanish government had done its homework,” the minister added.

Marcos Ortuño nevertheless believes that domestic visitors will help give the region a better summer than other parts of Spain.

He predicted peak season visitor numbers of 1.2 million, which would be 75% of the 2019 pre-pandemic total.

The minister said that hotel occupancy percentages were the highest on the Spanish mainland in the first five months of 2021.

“Some Costa Calida hotels have over 60% of their rooms already reserved and by the end of June, all of the big hotels on the coast will be fully open,” added Ortuño.

Ten cruise ships are also scheduled to dock at Cartagena starting on June 19, with an estimated 18,000 people expected through to October.