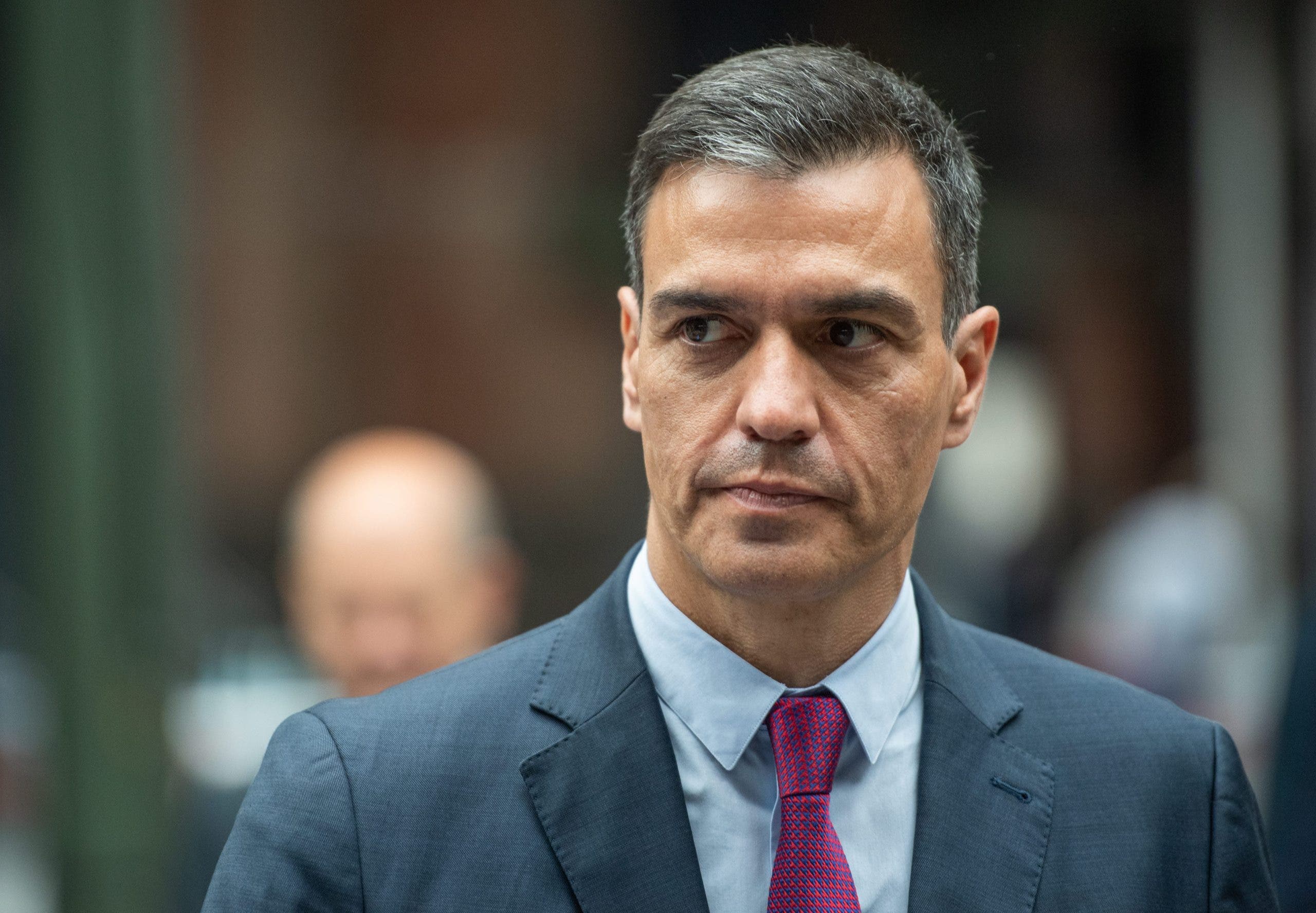 PRIME Minister Pedro Sanchez has rejected an independence referendum for the Catalunya region during a speech to Congress today(June 30).

Sanchez said that his ruling PSOE Socialist party ‘will never accept’ such a vote.

He added the only way it could happen would be if three-fifths of Congress members voted to allow a change in constitution to permit it to take place.

That’s close to impossible politically, and even then, as Sanchez pointed out, the constitutional change would have to be endorsed in a confirmatory referendum across the whole of Spain.

Last week the Spanish government pardoned of nine people jailed for sedition over their part in the illegal 2017 Catalunya independence referendum.

Sanchez challenged parties against the pardons like the Partido Popular, Ciudadanos, and Vox to put down a vote of ‘no confidence’ against his PSOE-Unidos Podemos coalition government.

Over the future, some observers believe that Sanchez may be looking into granting further powers to Spain’s 17 regions in a ‘refreshed’ federal structure to cool down independence demands in Catalunya.