Home Benidorm Police help diner who was choking to death at a Benidorm restaurant... 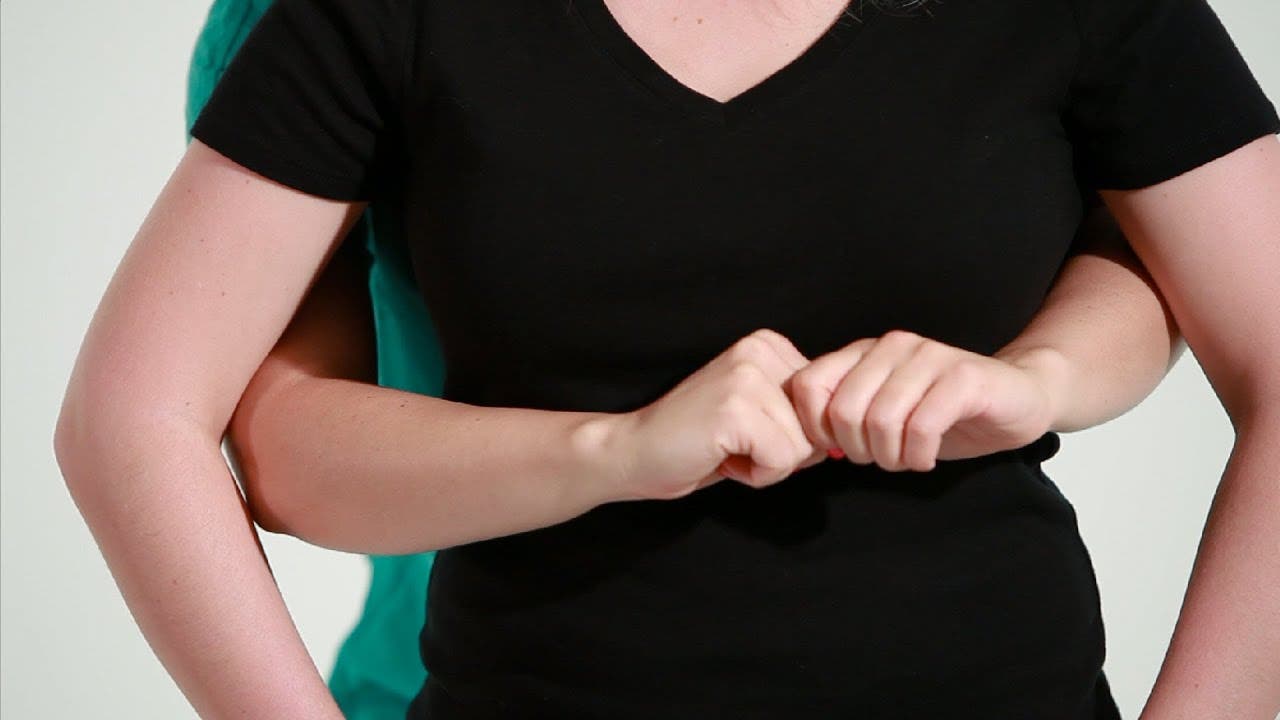 TWO police officers saved a woman’s life after she started to choke at a Benidorm restaurant.

The woman, said to be in her sixties, got into trouble after some food got stuck in her windpipe.

She could not cough up what she had eaten and alarmed diners tried to help as she struggled to breath.

Two Policia Nacional officers, trained in first aid, happened to be passing by the restaurant and noticed the commotion.

They took it in turns to perform the Heimlich manouevre which involved a series of abdominal thrusts which dislodged the blockage.

The officers stayed with the woman until she fully recovered from her ordeal.

She did not require any medical attention.

READ MORE MALLORCA PRISONER CHOKES TO DEATH ON A MEATBALL

COLOURFUL SCULPTURES TO STAY ON BENIDORM STREETS UNTIL MID-SEPTEMBER