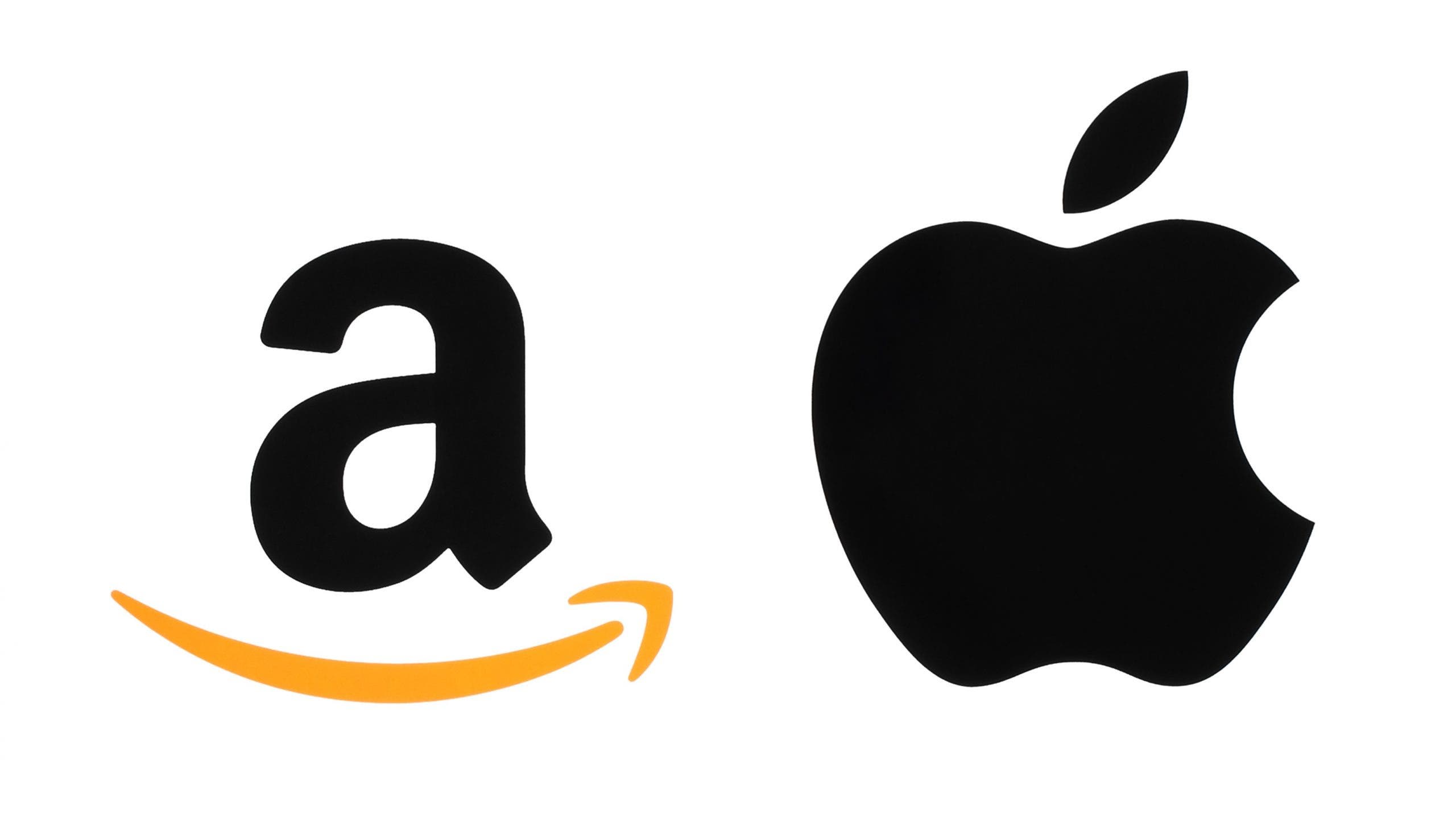 AMAZON and Apple are being investigated over possible restrictive sales practices in Spain.

The country’s competition regulator, the CNMC, is looking into whether on-line retailer Amazon struck a deal to place restrictions on the sale of Apple products by third parties.

It’s the second probe launched by the CNMC in a year into arrangements involving the two companies.

In a statement, the CNMC said that it received information ‘from which it can deduced rationally that Amazon and Apple’ infringed Spanish and EU competition laws by ‘striking an agreement’.

The CNMC inquiries could take up to 18 months.

They believe that the deal between the firms may have included possible restrictions on the Amazon website on the retailing of Apple products by third parties.

Another alleged transgression concerns the advertising of Apple’s competitors and ad campaigns targeting Apple customers, as well as other trade restrictions

“The conduct investigated could be restricting competition over internal electrical product sales and the provision of marketing services to third-party retailers through online platforms,” the CNMC said.