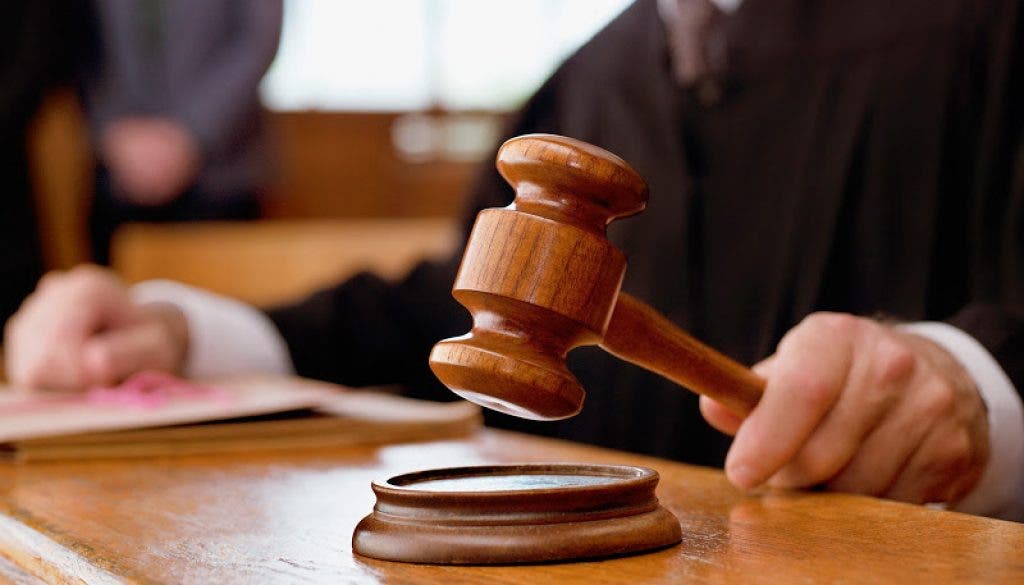 THREE Afghan men have had rape charges dropped against them by Murcia’s Provincial Court.

An investigating judge ruled last December that there was a case to answer.

That went against prosecution and defence counsels wanting the legal action to end due to contradictory evidence.

The matter was appealed to the Provincial Court who dismissed the charges.

The men were arrested on January 1, 2020, after the Ohio state sisters said that they were sexually assaulted by the trio.

They all met in a bar while celebrating the year’s end, and then went back to the apartment of one of the women who was a student in Murcia City.

The sisters claim they were raped while the men argued that the accusations were made up.

The Provincial Court ruled that video evidence contradicted the evidence of the alleged victims along with discrepancies and variations in their testimonies.

Public prosecutors supported the men’s solicitor in calling for the shelving of legal action because of a lack of credibility in the women’s complaints.

Cristina Hodgson - 2 Feb, 2023 @ 09:15
SKILLED road maintenance operatives work around the clock in an effort to open the blocked Sierra Nevada road this weekend. At least eight people were...