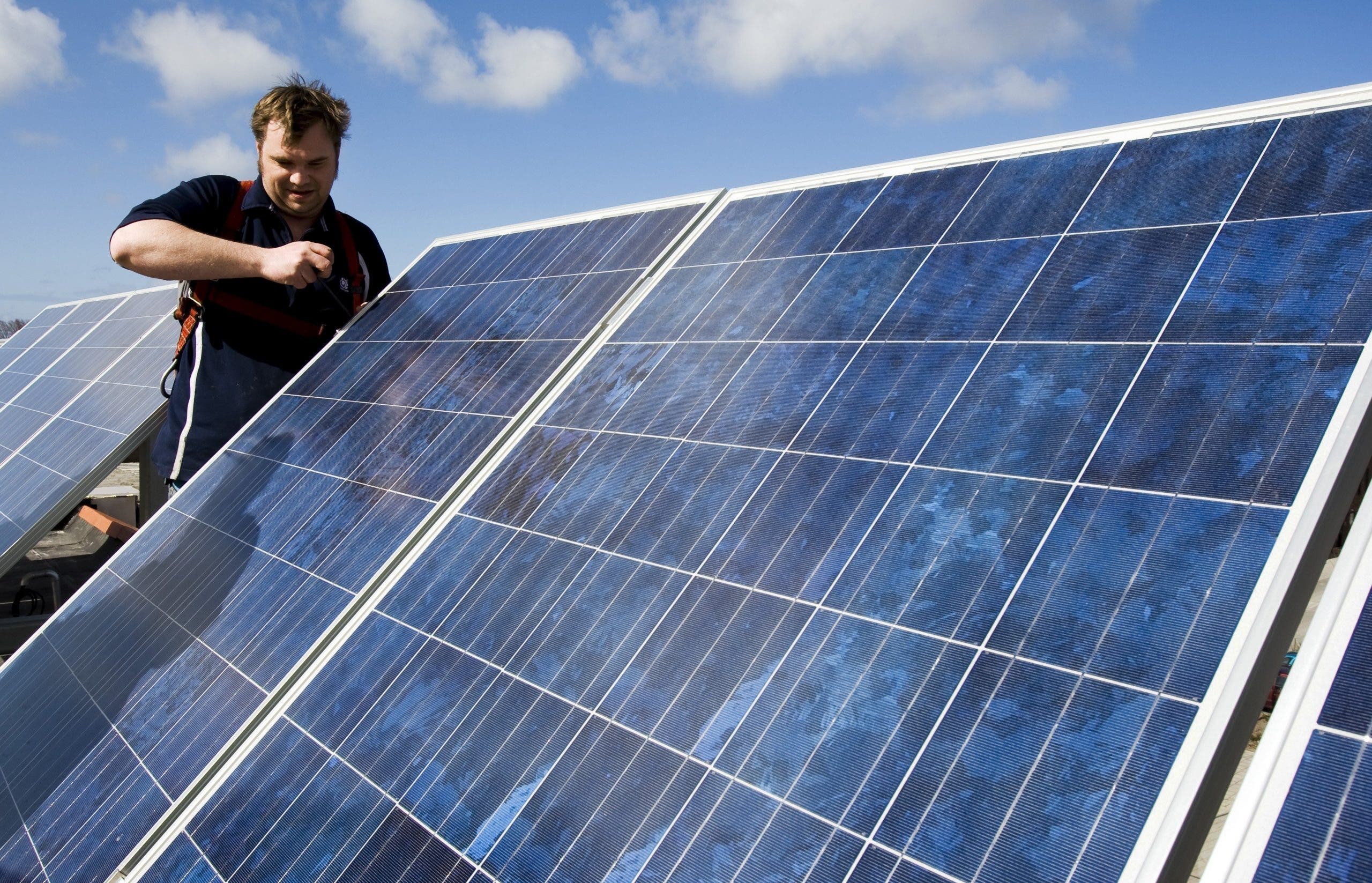 ALMOST 99% of the Valencian Community’s electricity could end up being generated by domestic solar panels according to a survey conducted by renewable energy firm, EDP.

The company says the region has 2,800 hours of sunshine per year, which is a good reason for domestic panel installations to increase in the next few years.

EDP claims that 82% of homes have already got the space to install solar panels which could have the potential to account for 98.81% of the region’s demand for electricity.

Gabriel Nebreda, director of EDP Solar: “Spain is the country with the most solar radiation in Europe and within it, the Valencian Community has the largest sunshine hours and the greatest solar potential.”

The study suggests that solar production would avoid the annual emission of almost 9.2 million tons of CO2 into the atmosphere.

The positive impact on air quality would be equivalent to planting more than 693 million new trees, or 49,506 hectares of forest, an area which is twice as large as the Albufera Natural Park.

EDP has also produced a list of areas on the Costa Blanca which it has worked out as having the greatest potential for domestic solar production.

EDP says that Orihuela is the municipality that has the greatest potential for going solar with the possibility of producing 2332 MWh of electricity.