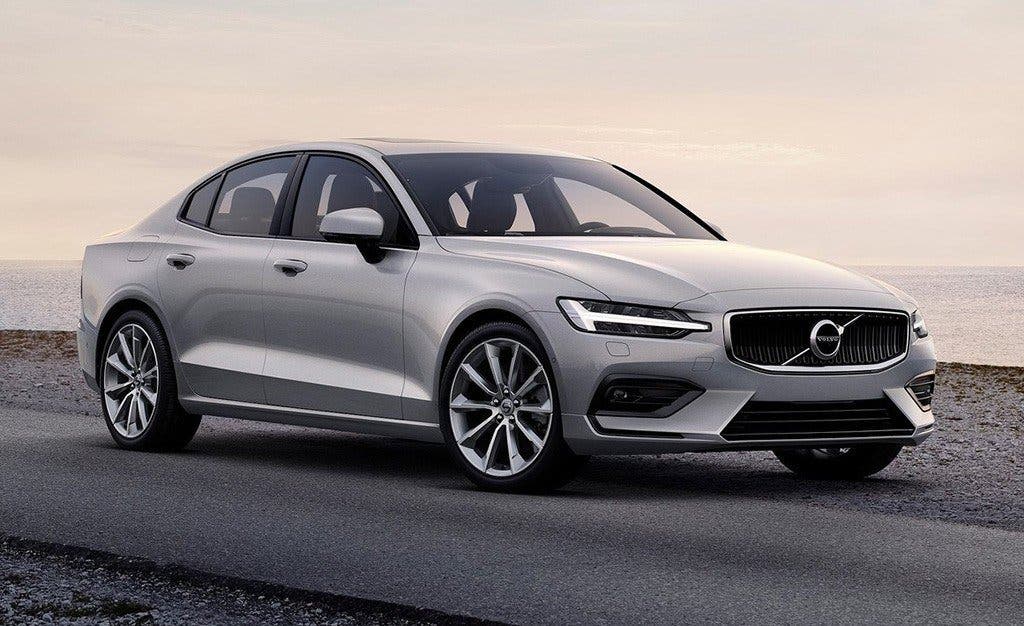 A drunk and drugged up Costa Blanca driver drove for 50 kilometres on the wrong side of a dual carriageway.

The motorist, 34, hit a van close to the A-7 El Moralet exit between Alcoy and Alicante at 4.00 am on Sunday.

The innocent party was an 83-year-old man heading north to Zaragoza after being on holiday in Alicante’s San Juan beach area.

He was only slightly injured by the kamikaze driver from the coastal village of Arenales del Sol.

The Guardia Civil started to get calls at 3.30 am about a speeding Volvo S60 hurtling towards Alicante, but on the Alcoy-bound carriageway.

The frantic journey ended when the octogenarian van driver swerved to avoid a head-on smash.

Their vehicles touched but the Volvo driver then manoeuvred out of the way of a truck that was behind the van.

Guardia officers found him to be three-times over the drink-drive limit as well testing positive for amphetamines.

He appeared in court on charges of reckless driving and getting behind the wheel under the influence of alcohol and drugs.

The duty prosecutor wanted him jailed ahead of his trial but he was released on €2,000 bail.