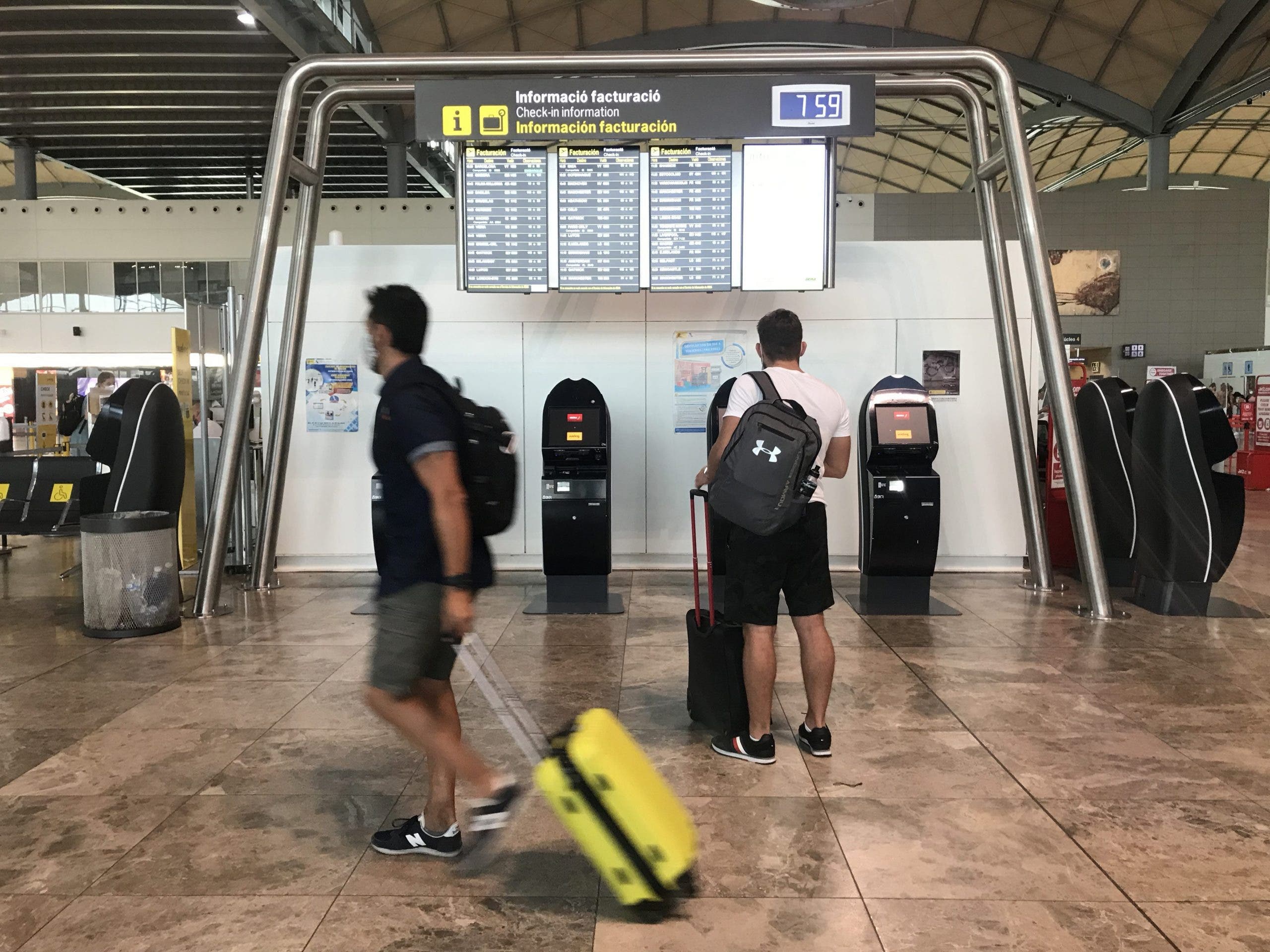 PASSENGER numbers at Alicante-Elche airport still have a long way to go in order to match pre-pandemic figures.

Figures for September from airport operator Aena show that 909,985 people used the facility, 41.4% less than September 2019.

The figures were marginally lower than the national average in the Aena network last month that logged 16.31 million passengers, down by 40% on the September 2019 numbers.

An Aena study suggests that it will take until 2026 for Alicante-Elche to return to the 15 million passenger milestone that it reached two years ago.

It projects ten million passengers next year, a figure that was hit for the first time in 2013.

READ MORE:- SPAIN’S AIRPORT TERMINALS TO REOPEN TO FAMILIES AND FRIENDS WHO ACCOMPANY OR GREET PASSENGERS