Home Other News Business & Finance Inflation rate in Spain soars back up to the days of the... 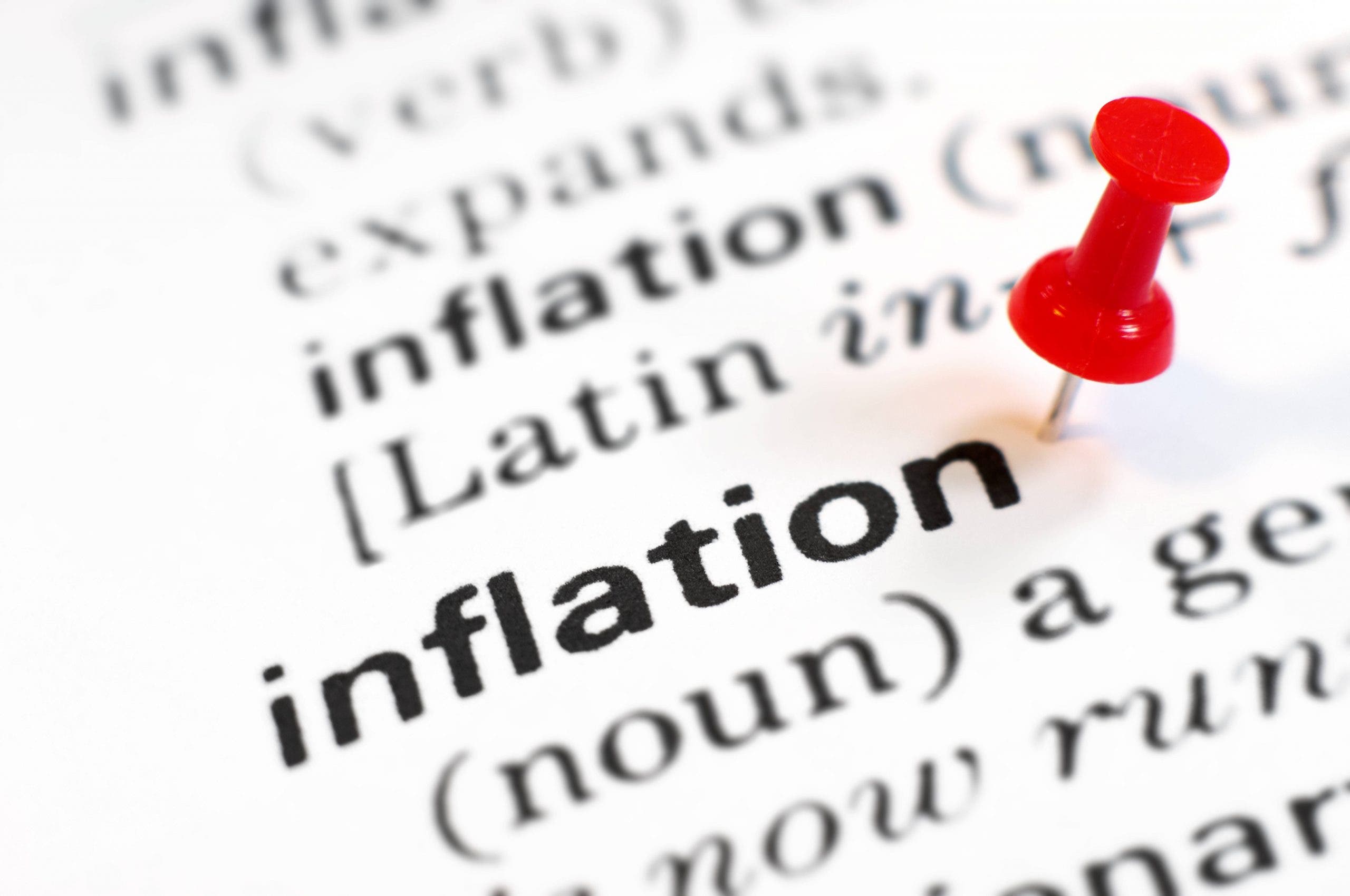 SPAIN’S inflation rate has soared to 5.5% due to steep energy price rises.

Figures from the National Statistics Institute(INE) for October were 1.1% higher than September.

It’s the biggest inflation hike since September 1992 when Spain’s old currency of the peseta came under pressure from Germany’s deutschmark.

The rise is around 1% higher than analysts had predicted.

The INE says the surge in power costs are the main cause of the rise, along with petrol price increases.

The inflation rate would have been much higher had it not been for the government reducing tax on domestic power bills.

The Bank of Spain’s governor, Pablo Hernandez de Cos, said on Monday that he expected high inflation figures to continue for a few months but described the situation as ‘transitory’.

That’s because the winter season will see demand rise for power due to lower temperatures.

Spain’s industrial price inflation has reached levels not seen since the years after the death of dictator General Franco in 1975.

The INE reported that figures for September stood at 23.6% on a year-to-year basis, which is the biggest recorded rate since December 1977.