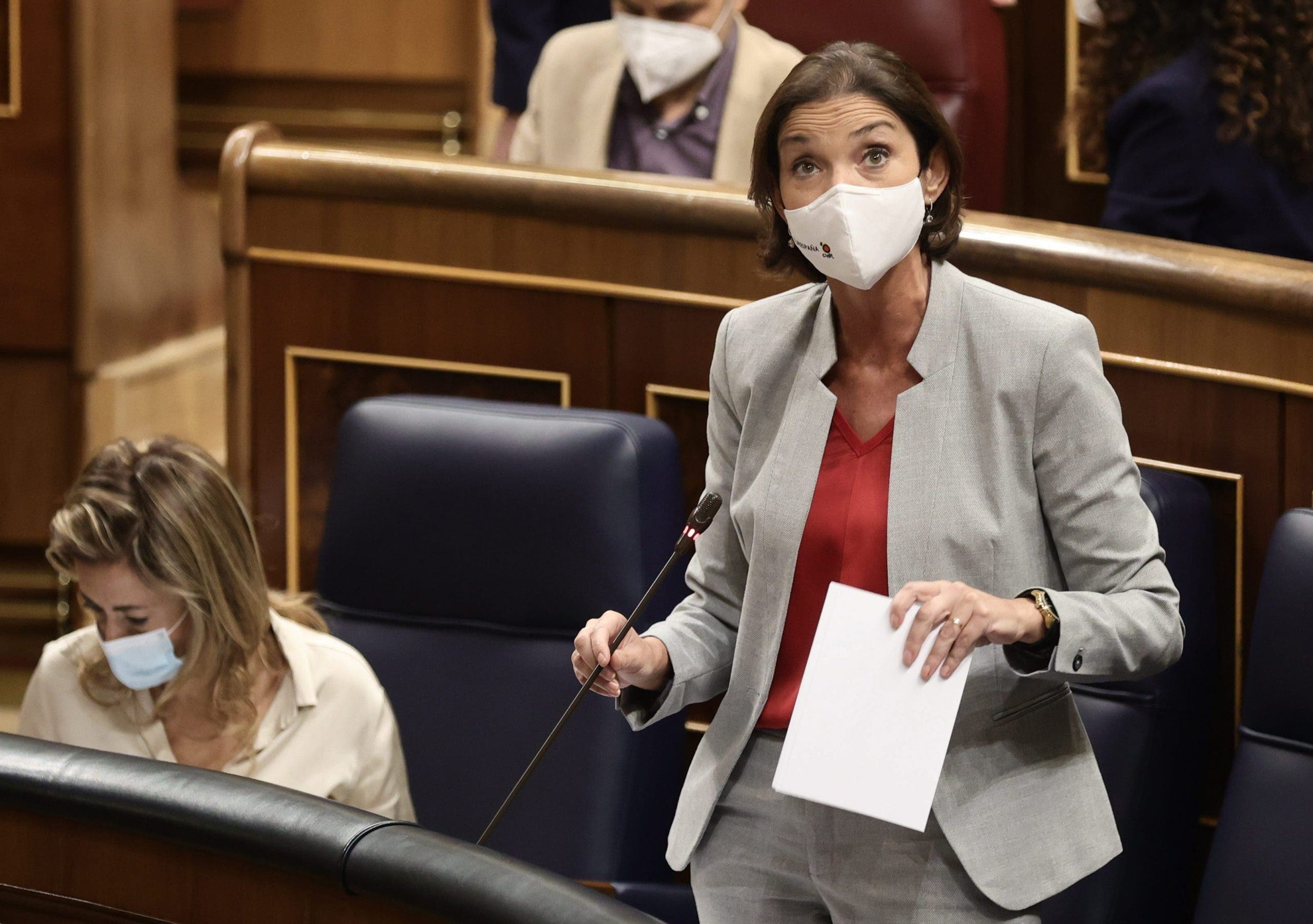 Maroto made her forecast on the back of a surge in tourist figures for September.

Germans made up the largest group of foreign travellers, followed by Britons and French visitors.

The figure was still well below the 8.8 million total recorded in September 2019.

Reyes Maroto said: “These figures confirm a reactivation of international tourism is underway and that in 2022 we could recover pre-pandemic levels.”

Maroto claimed that Spain’s natural tourist attractions and its high level of vaccination were helping to fuel the recovery in numbers.

She had previously predicted that figures for 2021 would be around half of 2019 pre-pandemic levels.

Reports from traditional holiday areas like Benidorm suggest a sharp rise in British tourists in October as UK COVID-testing rules were relaxed.