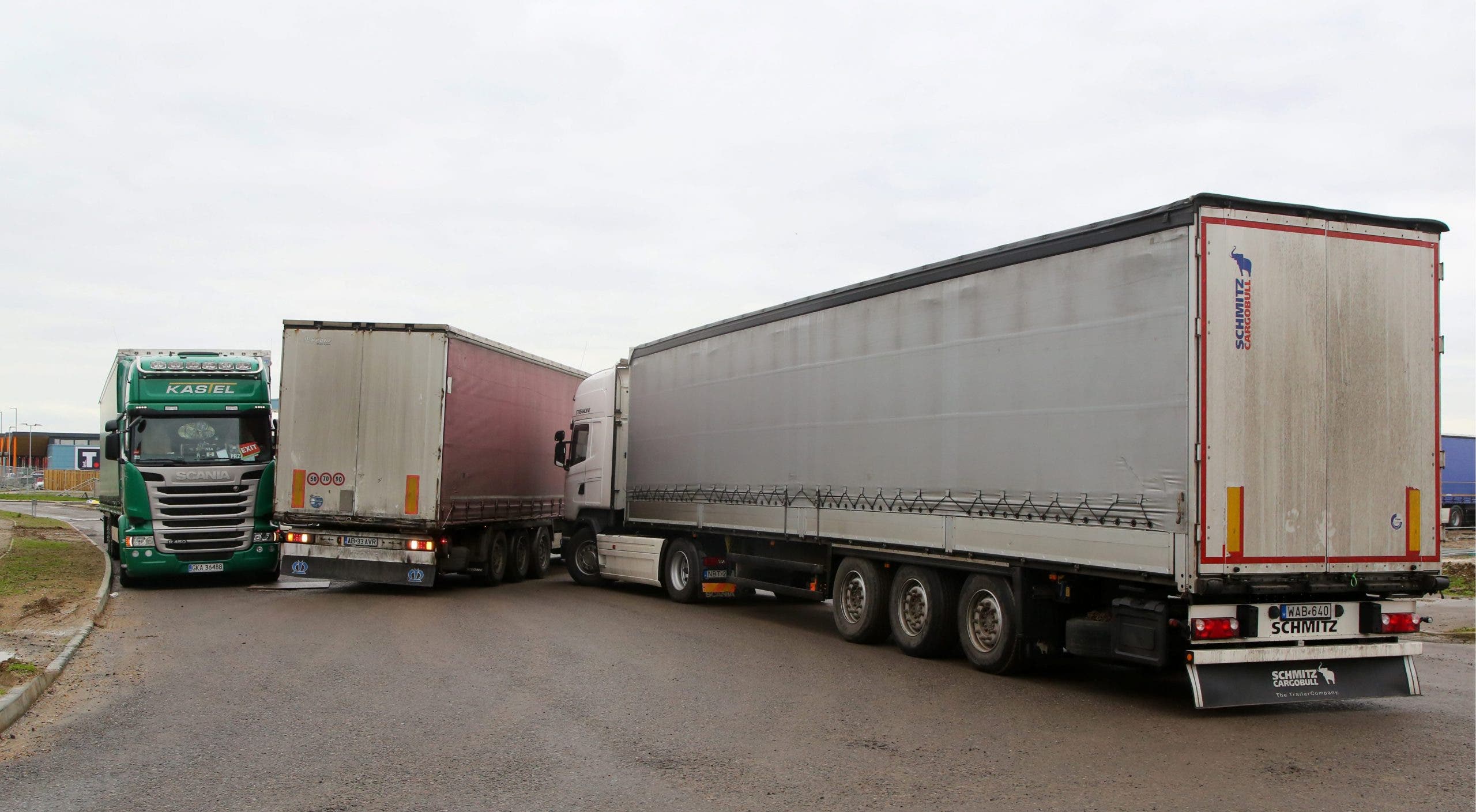 It blamed the government and employers for not listening to a series of demands including state backing to reduce rising fuel prices.

They also called for more safe rest areas and demanded that drivers should not load and unload goods.

Speaking at a launch of €400 million package to reduce carbon emissions caused by road freight, Transport Minister, Raquel Sanchez commented: “I am convinced that through dialogue and agreement we will be able to overcome this crisis and avoid the strike,”

Sanchez added that she sympathised with what the drivers wanted but said that she could not address the bulk of their concerns.

“Many of their demands go beyond the competence of the ministry but are instead to do with private relations with companies,” she said.

Her sympathy for the road haulage industry mellowed when she stated that more freight needed to be transported via rail for environmental reasons.

In an interview with broadcaster RTVE this Thursday, Economy Minister, Nadia Calvino said: “There is still time to try to find a solution because it is obviously not desirable to have a strike on those dates.”