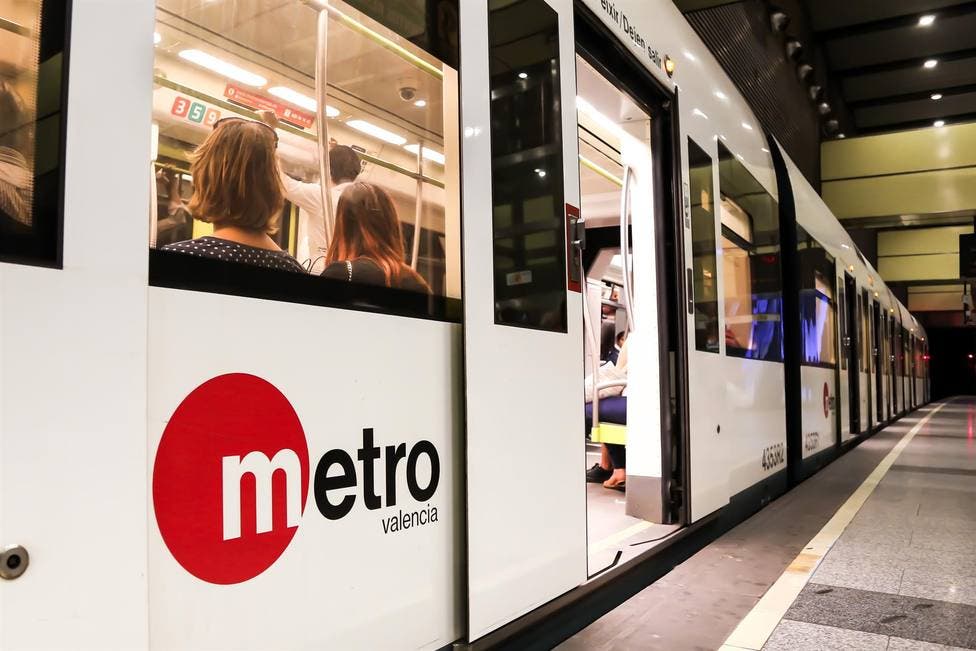 A Valencia man has been arrested by the Policia Nacional for spreading a bogus bomb threat via social media.

Police swooped on the 21-year-old after an investigation that started on October 30.

Officers heard about a post on a prominent social media network which said that an explosive device had been planted at a Valencia Metro station.

Police and Metro security staff converged on the unnamed station and carried out an extensive search which turned up nothing.

Cyber experts from the Policia Nacional then tracked down the identity of the user hiding behind the social media profile.

The young Spaniard has been accused of a crime of public disorder.