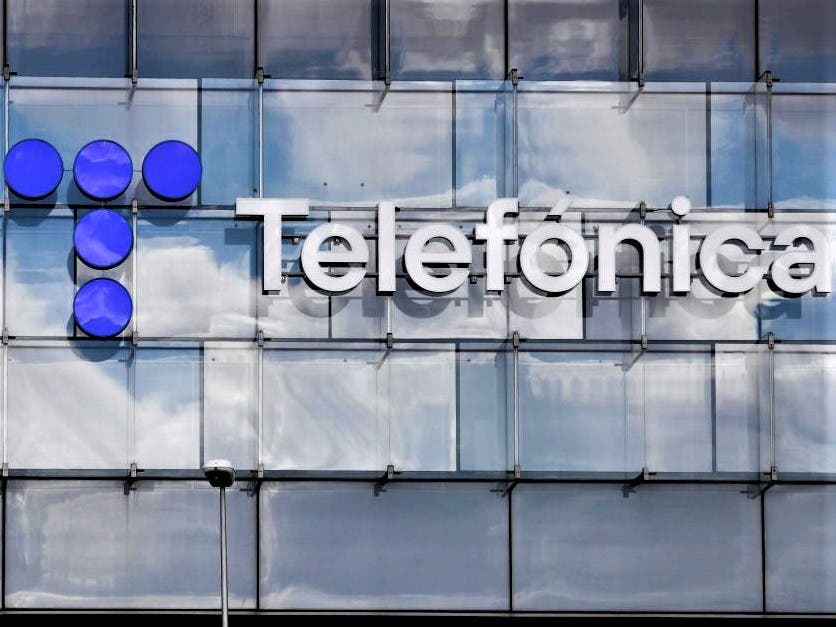 SPANISH telecoms giant Telefonica could be in line for a €1 billion tax refund thanks to a National Court ruling.

Judges have ordered the Ministry of Finance to pay back the sum due to overcharging over a decade ago.

The period covers 2009 and 2010 with the court stating that Telefonica paid too much Corporation Tax.

The El Pais newspaper suggests that could amount to as much as €1 billion which would in effect be a loss to public coffers.

The money would be returned in the form of tax credits for the telecoms company.

The Ministry of Finance is studying the National Court verdict before deciding whether they should file an appeal with the Supreme Court.

They have 30 days to do so and the final total get substantially higher with accrued interest as a significant period will elapse before the Supreme Court gets to hear the case.

Though having its roots in Spain, Telefonica is present in 11 other countries including the UK where it operates the O2 brand and provides services to other mobile operators.

The company reported a record global profit of €9.3 billion in the first nine months of 2021.