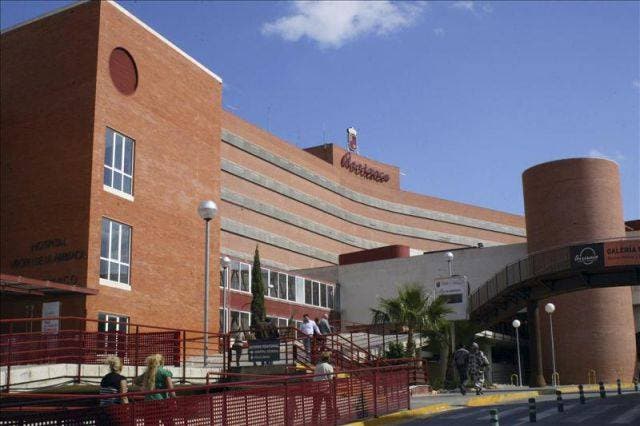 Reports said the man was convicted of domestic violence against his ex-wife last month.

He also cannot come within 500 metres of her or their children.

The Georgian national sprayed himself with a flammable substance outside the Cieza court building at 10.07 am.

As he caught fire, a security guard intervened with an extinguisher to stop the flames spreading all over his body.

The serious extent of the injuries meant the man had to be taken 40 kilometres to Murcia’s La Arrixaca Hospital.

Plastic surgeons and burns experts have been attending to him at the ICU.

It’s emerged that the man appeared in court in early November for making threats against his wife.

He was given a six-month jail term, which was suspended so long as he observed a new 500 metre distancing order involving his wife and their children.

He was also mandated to attend gender violence and equality courses.

Their marriage was formally dissolved on November 18.