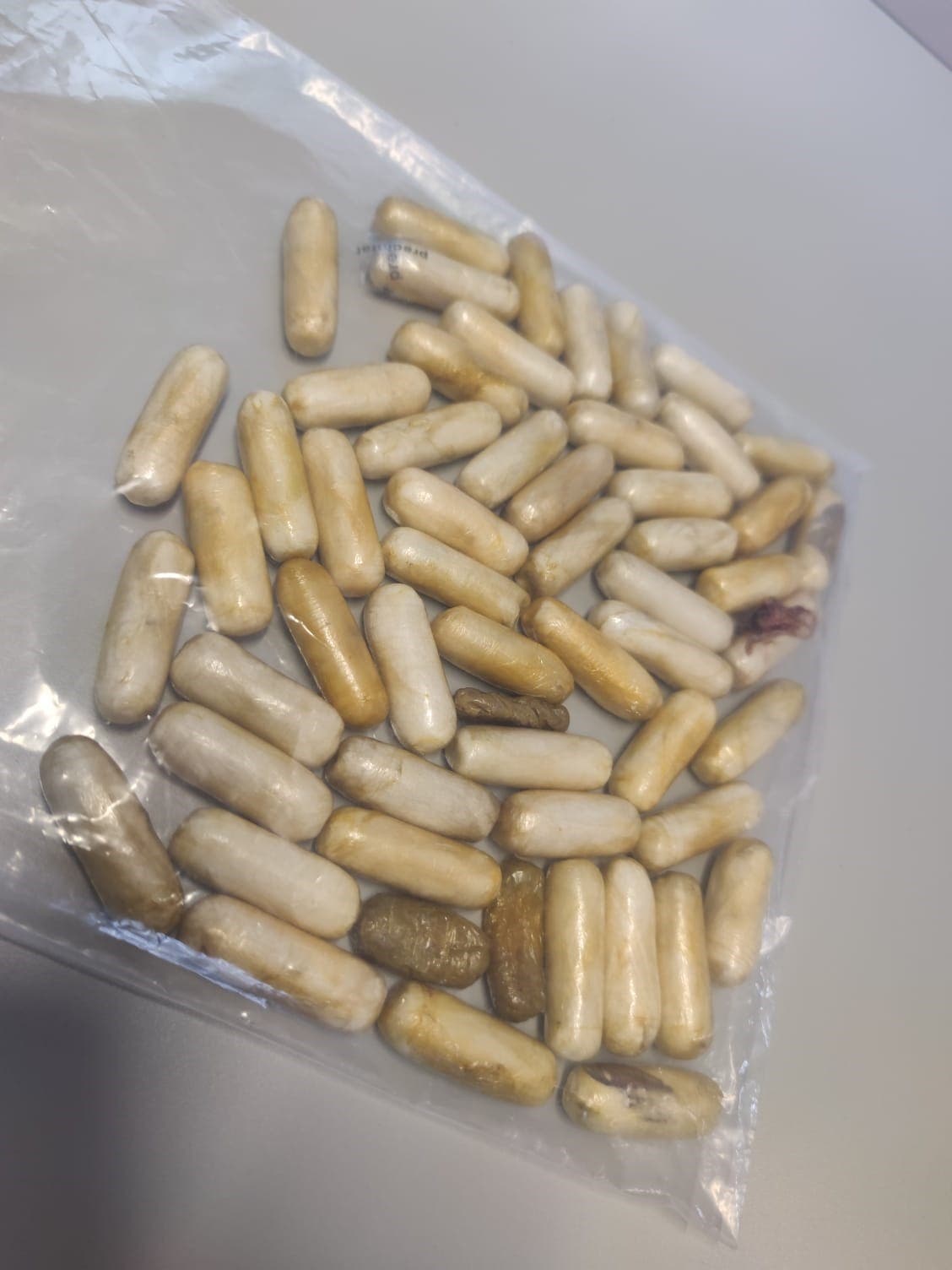 A drugs mule was placed into a coma at a Barcelona hospital after part of his smuggled cocaine stash burst in his stomach.

Police say that the 39-year-old Spaniard had presumably flown into the country and outwitted airport checks.

He had swallowed 57 cocaine capsules weighing in at 388 grams.

The ruse backfired as the man went to the unnamed hospital’s emergency department on January 7 complaining of serious pain.

An x-ray revealed the capsules in the stomach and a doctor phoned the police.

With his condition worsening and all attempts to get the capsules to pass through ‘naturally’ failing, medics took him to the operating room.

The mule was put under the surgeon’s knife and the drugs were removed by cutting his stomach open.

The severe poisoning caused by the single dissolved capsule meant that he had to spend several days in an induced coma.

When he woke up, he was greeted by the sight of a police officer who arrested him for committing a crime against public health.

Inquiries will try to establish where the man got the stash and who it was intended for.