Home Benidorm Benidorm explosion risk as gas cylinders are exposed to the sun on... 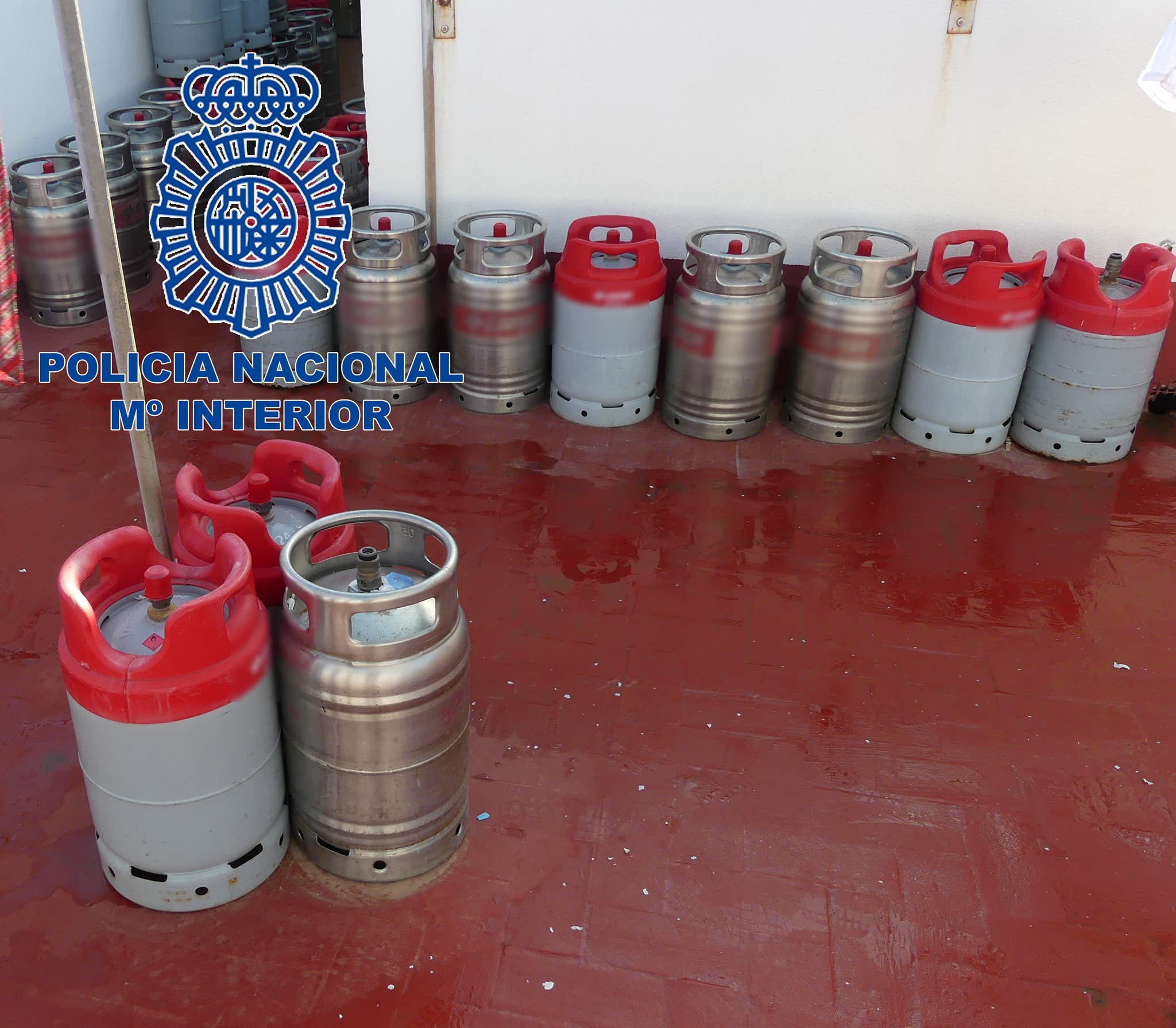 TWO Benidorm residents have been arrested for keeping 95 butano cylinders on a rental apartment patio.

Worried neighbours called the police over serious concerns that the cylinders could explode because most of them were exposed to the sun.

They reported that the number of butano cylinders increased on a daily basis.

Only 15 of the cylinders were discovered to be empty after the Policia Nacional visited the property.

An inspection of the city centre apartment confirmed that nearly all of the cylinders were open to the sun and no safety measures were in place.

The two people responsible have been charged with the crime of ‘catastrophic risk’.

They received a summons and warned of the ‘obligation to appear to court’.

The Policia Nacional said that butano in containers must be kept at a ‘suitable’ temperature and stored in an era with no direct sunlight because extreme heat increase the risk of an explosion.

Tracy Storer - 23 May, 2022 @ 15:27
Weekly Market News Share markets had another choppy week, with worries that rate hikes, cost pressures and supply chain disruptions would further weigh on the...