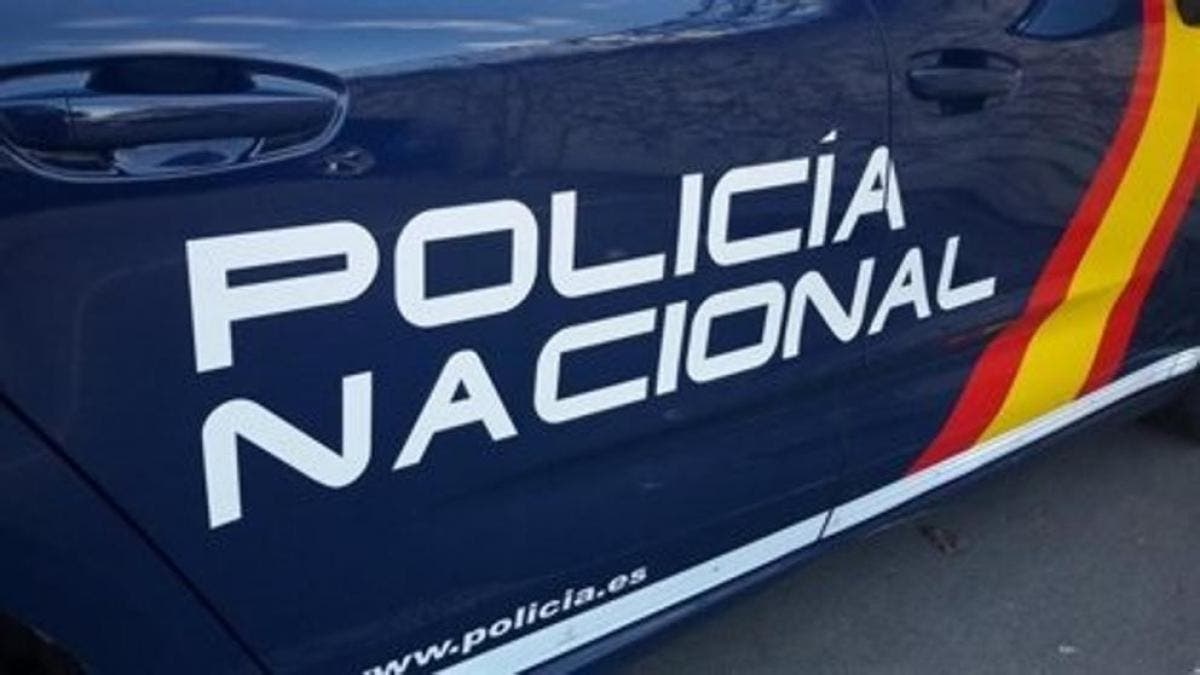 AN 80-year-old British woman was found dead at her Elche area home after neighbours reported hearing noises similar to gunshots.

Elche Policia Local officers discovered the woman’s body on Wednesday with three bullets fired into her, apparently at close range.

She lived on her own at the rural Torre Azul urbanisation in Torrellano, close to Alicante-Elche airport.

Authorities are trying to contact the woman’s relatives before releasing more information about her.

The Policia Nacional are investigating what happened but believe it was a murder.

The indications are that the woman had been deceased for a few hours.

Residents in a series of interviews claimed the woman had called a plumber to do some emergency work but did not open the door when he arrived.

He then expressed concerns about her welfare to neighbours.

One person told the Informacion newspaper that they saw ‘two people dressed in black’ in the area.

A series of home robberies occurred in the Torre Azul area last autumn putting residents on alert over suspicious-looking strangers.