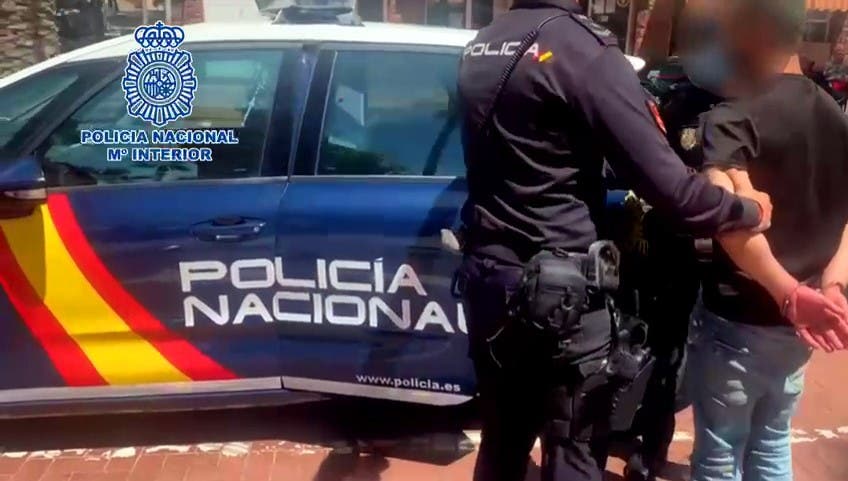 A teacher in charge of a school trip to Sant Joan d’Alacant chased a thief and recorded him on video at the same time.

The footage allowed police to identify and arrest the criminal within minutes.

The thief was wanted over three other street crimes involving elderly people in Sant Joan.

The latest incident saw a 66-year-old woman walking with her husband by the beach.

She was talking on her phone, when the robber, 33, approached her from behind.

He violently shook her to steal the phone and raced off.

Fortunately the victim was not injured and shouted for help from passers-by.

A teacher on an excursion with his students immediately pursued him.

While running, he took out his phone and recorded footage of the robber.

He gave up the chase but when a Policia Nacional patrol arrived, he showed officers the video with a perfect image of the thief.

He was intercepted shortly afterwards and was out of breath along with the stolen phone on him.

The phone was immediately returned to the victim.

His other street crimes in Sant Joan all involved old victims close to elderly care and medical centres.

In one instance, a woman in her seventies suffered injuries after being thrown to the ground.