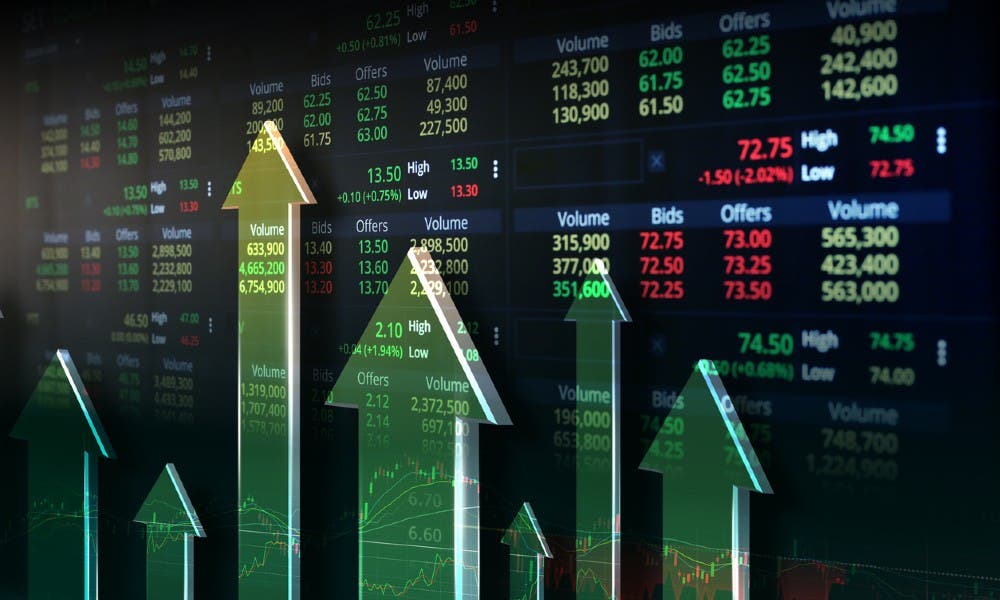 Stock markets had another rough week with some very choppy moves on concerns over monetary tightening to combat high inflation and a possible recession. A decent bounce on Friday repaired some of the damage, but share markets still finished down for the week, with government bond markets being one of the few places to hide. There’s a lot to focus on this week on both the economic and corporate front and we’d expect the trajectory of the Pound to remain in focus ahead of some key data points for the UK economy.

Things to look out for this week

For more information or if you would like to discuss your finances with one of our qualified advisers visit www.chorusfinancial.com or call 965 641 163.