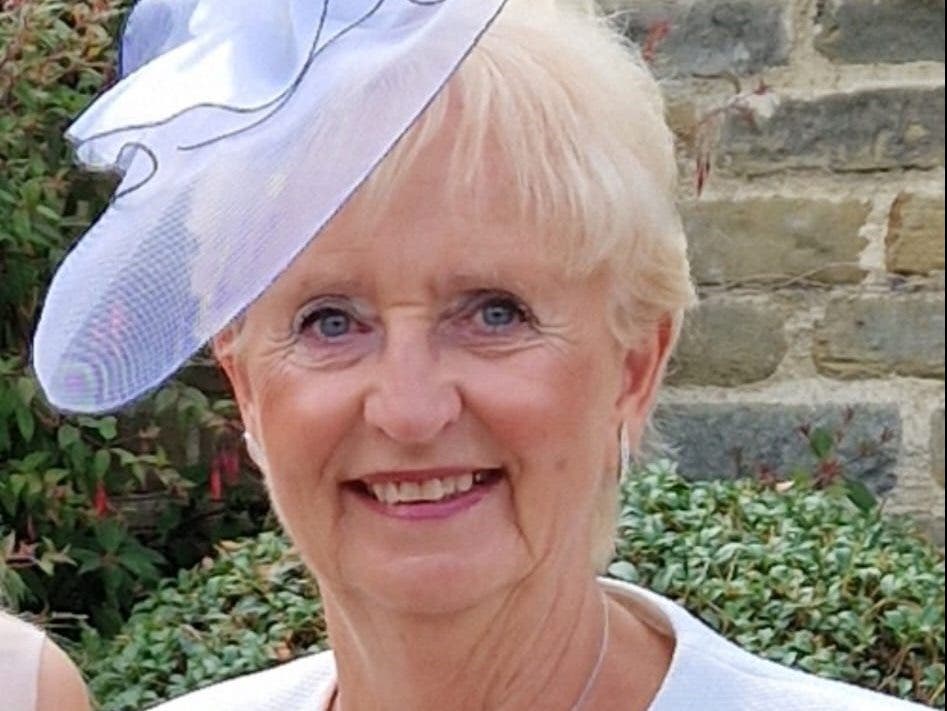 TWO UK nationals in Spain have been named in the New Year’s Honours list.

Both have been recognised in the list, which is published on December 31, for their services to British Nationals in Spain.

According to a statement from the British Embassy in Madrid, Beverley Corbett ‘has been a leading influence on charitable and community work in Tenerife for over 17 years, volunteering initially at The Living Room and then co-founding Noah’s Ark.’

Corbett has focused her efforts on providing support, working with the homeless, the bereaved and victims of crime. During the pandemic she also organised deliveries of food and other essentials to the most vulnerable.

‘I know that Beverley would say that this honour should go not just to her, but to the whole team at Noah’s Ark and so I would like to pay tribute to all the incredible volunteers,’ said British ambassador to Spain Hugh Elliott.

‘But I do hope she won’t mind me saying that her individual nomination comes as a result of the unstinting support that she personally has provided, and continues to provide, to those most in need – not only British nationals, but anyone that needs her help. Her work is an inspiration, and I am delighted that she has accepted this MBE in recognition of that.’

‘I am pleased to accept this award, but the work is just what I do,’ said Corbett. ‘And I am so grateful and thankful for all the skilled and willing helpers that the Lord sends to work alongside me.’

Michele Masson was recognised for her work with Help Vega Baja, having served as its president since 2015. According to the British Embassy, she has steered the charity ‘through the twin challenges of Brexit and COVID, as well as the severe flooding that hit the Vega in September 2019 – providing a source of constant support to the community when they needed’.

More recently, she has corralled the charity’s volunteers to gather supplies of food and clothes for the local Ukrainian association to distribute to the high volume of refugees arriving in Torrevieja.

‘I know that my colleagues in our Alicante consulate find it hard to imagine the south of the province without Help Vega Baja and, indeed, without Michele,’ said the British ambassador. ‘Under her leadership, the charity has become one of our key partners in the region – assisting with complex consular cases and acting as our eyes and ears on the ground.

‘Michele is a wonderful example of leading by doing and I am delighted that she has been honoured for her work,’ he added.

‘I am honoured to be awarded the British Empire Medal for services to British Nationals in Spain by his Majesty, King Charles III,’ said Masson. ‘The charity world has many challenges, but knowing at the end of each day we have made a difference makes everything we are faced with worthwhile. I extend my appreciation to colleagues, friends and family who support me.’