POLICE are to question British murderer Tony King in relation to the disappearance of a Motril girl six years ago.

Murder detectives from the Policía Nacional have asked the public prosecutor’s office for permission to interview King at Albolote prison, where he is serving 55 years for the murders of Sonia Carabantes and Rocio Wanninkhof.

The parents of María Teresa Fernández, who has not been seen since August 18, 2000, recently gave judges investigating their daughter’s disappearance a letter allegedly written by King to his former partner Cecilia Pantoja. In it, King wrote he had to pay [former time share business partner and suspect in María Teresa’s disappearance] Robert Graham “for what he had done to the Motril girl.”

King has already told judges he believes the girl was killed by Graham, who is now believed to be living in either Turkey or Thailand.

King, dubbed the Holloway Strangler by the UK press for his string of violent sex attacks in that country, was convicted by a Málaga court late last year for the 1999 murder of Rocio Wanninkhof, 19.

He had earlier been sentenced to 36 years behind bars for the murder of 17-year-old Sonia Carabantes in Coín in 2003. 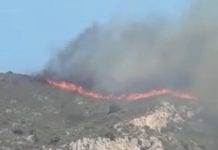 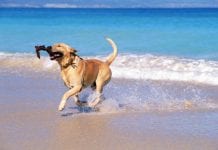 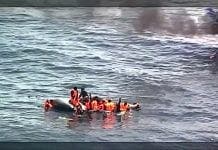