JULIA Roberts and Javier Bardem are in Spain to promote their latest film Eat Pray Love at the 58th San Sebastian Film Festival.

And although she is one of the highest paid actresses in Hollywood, America’s Sweetheart was eclipsed by Javier Bardem.

The Spanish star, who recently announced he is having a baby with wife Penelope Cruz, sent the crowds wild when he arrived at the Hotel Maria Cristina in his home country. 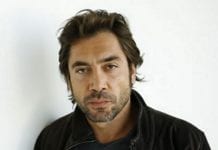 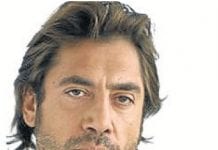 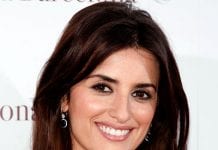 Penelope Cruz: “Being a workaholic wasn’t worth it”