ONE symbol of Christmas that still maintains great importance throughout Spain is the belén – a Nativity scene.

In the small Guadiaro Valley village of Jimera de Líbar in the Serrania de Ronda the locals staged a live Nativity scene, with actors playing the parts of Mary and Joseph and the Three Wise Men. There was even a real tot as baby Jesus.

The entire plaza became the stage and was full villagers playing the parts of blacksmiths, bakers and other artisans.

Two performances were staged on 26 December and the atmospheric evening event was lit by torchight. 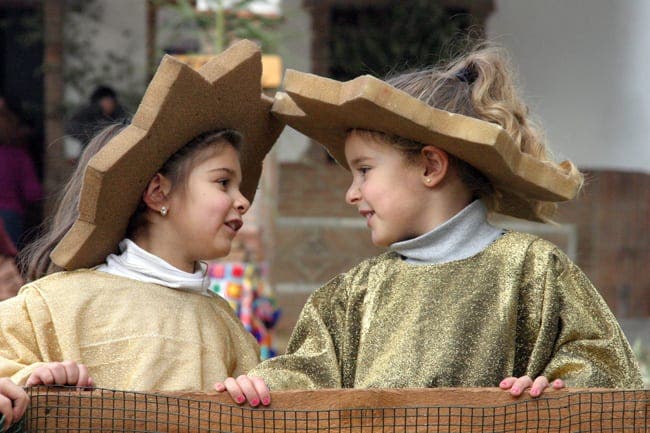 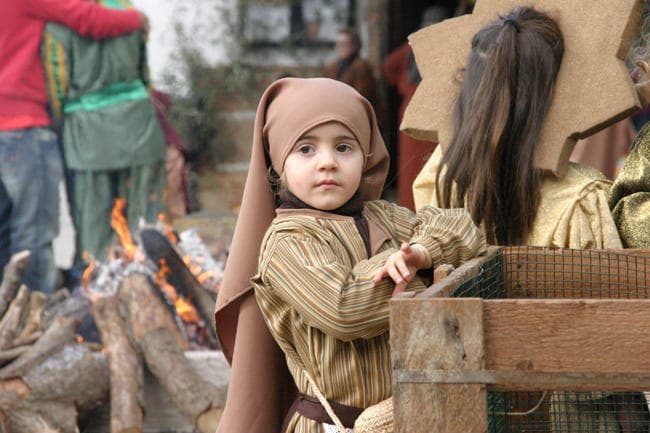 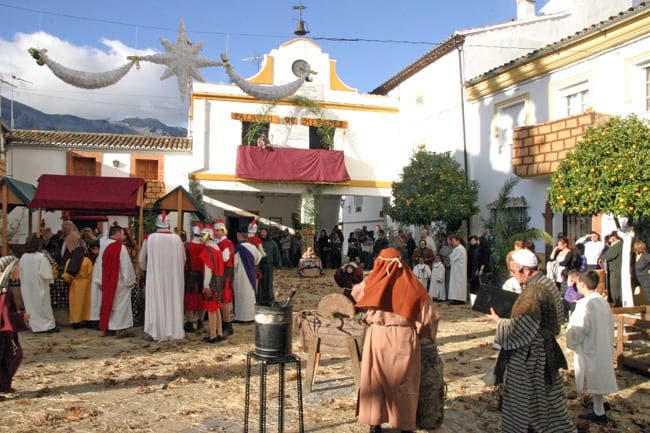 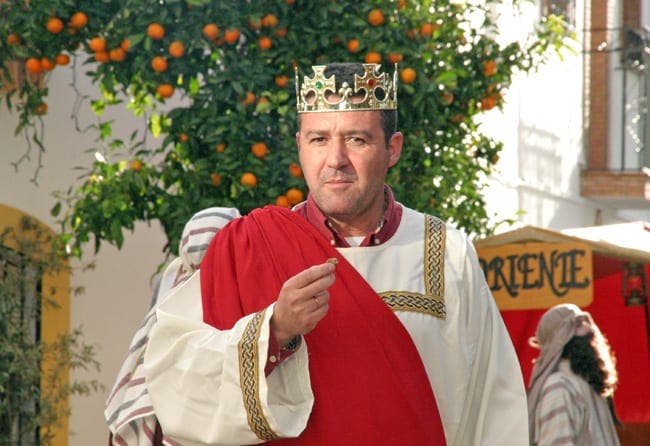 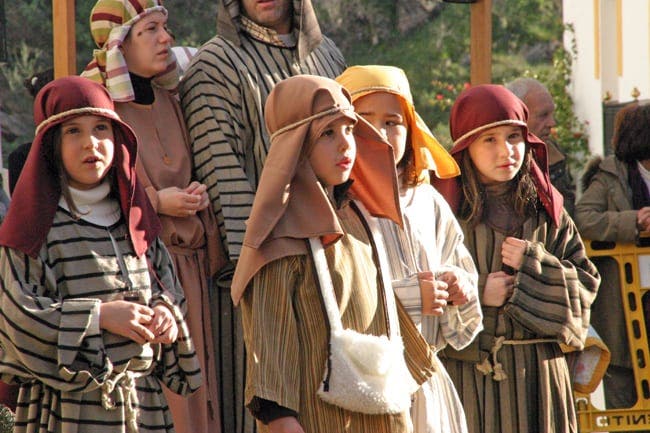 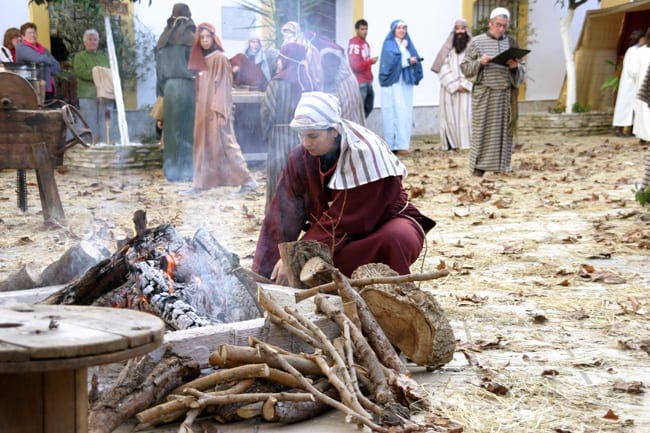 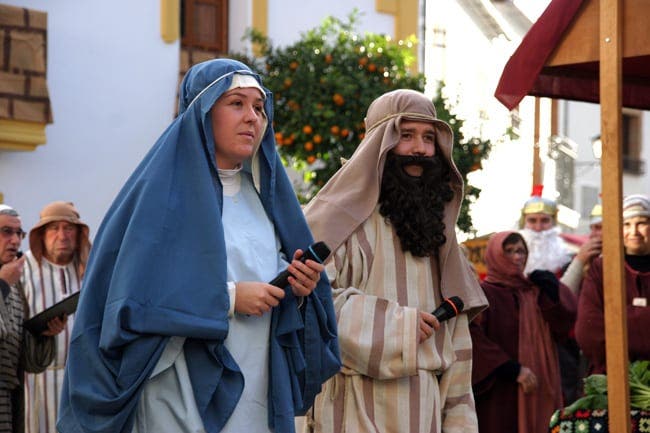 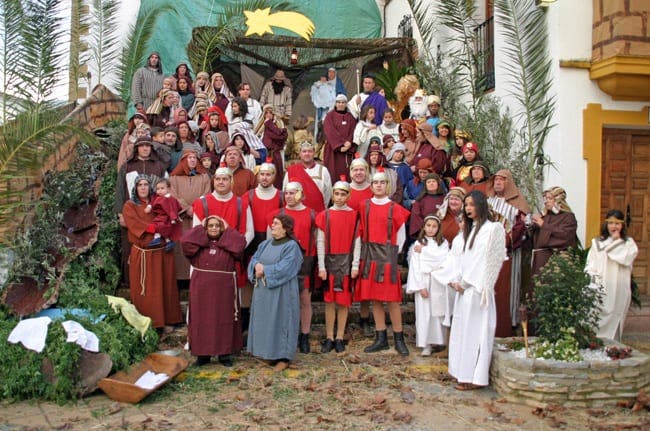 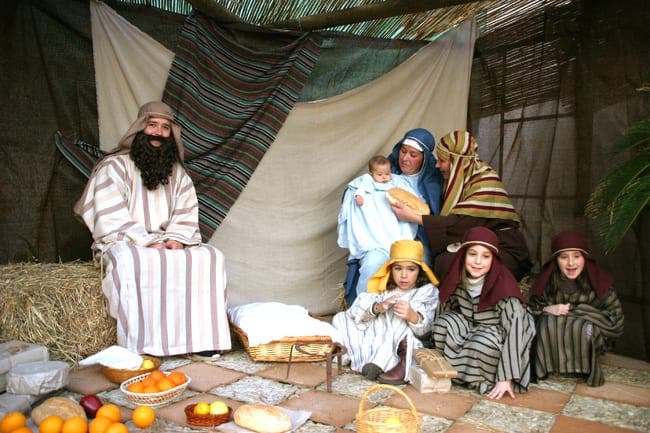 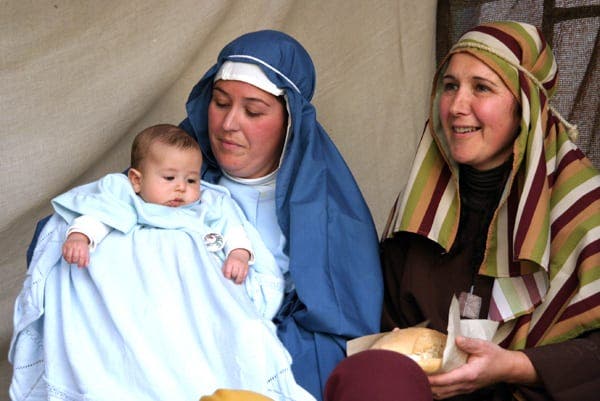 Decorating Christmas nativity scenes with foraged moss could bring fines of up €200,000 in Spain