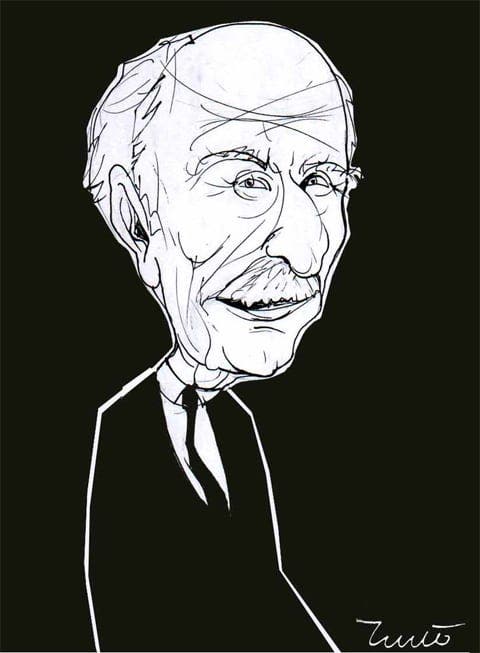 FRANCISCO AYALA was a Spanish writer belonging to the Generation of 27, a literary movement composed of writers, diverse artists and filmmakers.

His career came to the fore with the success of his avante-garde prose narratives including ‘A boxer and an angel’ (1929) and ‘Hunter in the morning’ (1930).

He was exiled during the Spanish Civil War and spent various years in countries including the US and Puerto Rico.

He was an artist committed to his people and gave us literary essays, short stories and close existercialism.