AXARQUIA Rugby Club got their season back on track on Sunday 30th October, at the Fernando Hierro stadium in Velez-Malaga, after their narrow opening loss to Granada CDU last week.

Up against the strong El Ejido club from Almeria, Axarquia played a strong physical game with some crisp handling skills to overcome their opponents with an impressive 29-5 victory. Axarquia next face the might of Almeria next weekend (5th/6th November at home in Velez-Malaga.

The U-17s Cadetes opened their league season with a loss against Marbella B away from home. Overawed by the reputation of their opponents in the first half, the Axarquia boys really didn’t perform and went into the break 39-0 down. However, after a stern half-time team talk from coach Michael Reeve, they performed really well in the second half and scored an impressive try, held their own for 25 minutes but were eventually beaten 59-5 with some late tries from Marbella. Despite the loss, a lot of positives could be taken from the game. The Cadetes now face Bahia 89 from Cadiz at home at the Fernando Hierro stadium in Velez-Malaga on the 5th November. 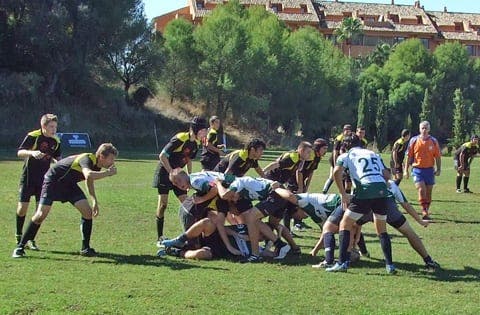 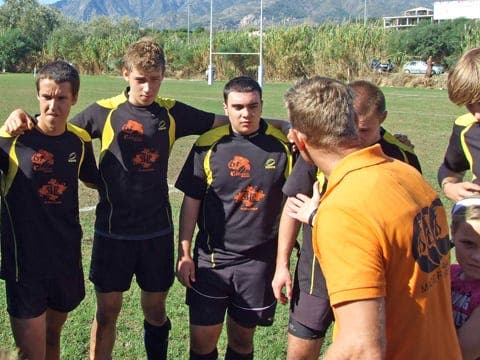 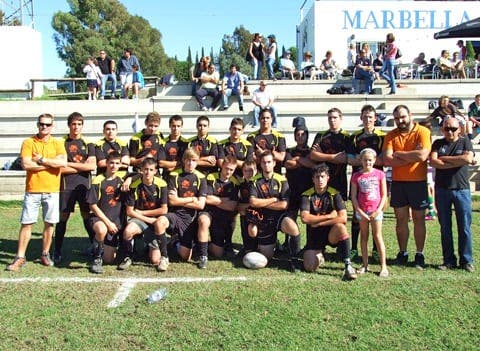 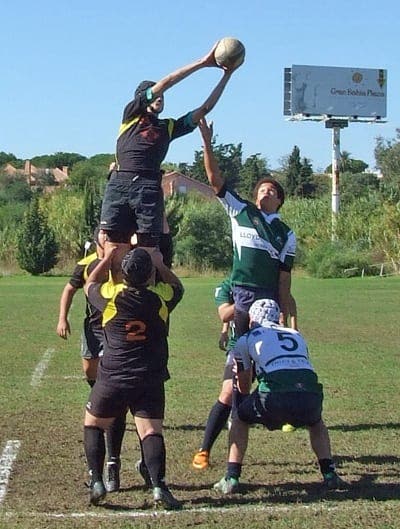 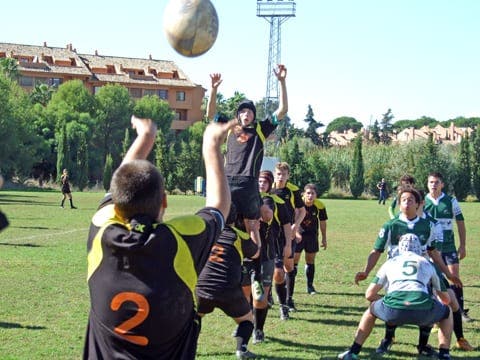