GIBRALTAR-based Spanish workers have hit out at attempts by their government to alienate the Rock, saying it could lead to Spanish job losses.

It comes after Spain’s new ruling party is expected to refuse to discuss Gibraltar as part of the previous trilateral talks.

The party’s manifesto certainly makes its stance clear, stating that: “In relation to the Gibraltar dispute, we will recover the Brussels process.”

This apparent anti-Gibraltar agenda could have an adverse affect on the thousands of Spaniards who work on the Rock, insists the Association of Spanish Workers.

It could lead to lay offs at a time when unemployment in Spain reached a record high last month – with over five million people now out of work.

La Linea is among those badly affected and any job losses would make the situation much worse.

Spaniards are employed in all areas of Gibraltar life and make a significant contribution to the local economy.

British Foreign Minister William Hague and his Spanish counterpart Trinidad Jimenez reaffirmed their commitment to the Tripartite Forum during a meeting last year.

But the subsequent change in government has left the forum’s future up in the air. 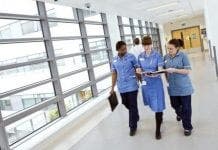 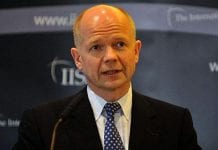 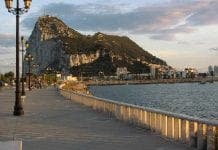