THE Mediterranean diet, long renowned for its health benefits, could actually add three years to your life.

According to researchers the diet – high in fruits, vegetables, fish and wholegrain cereals – provides a rich source of anti-oxidants that prevent cancer, heart disease and can even slow the ageing process.

Indeed scientists from Sweden’s University of Gothenburg who studied the eating habits of 1,200 over-70s found participants who followed a Mediterranean style diet were 20 per cent more likely to be alive eight years later and lived far longer on average.

“In practice older people who eat a Mediterranean diet live an estimated two to three years longer than those who don’t,” explained Gianluca Tognon, whose study is published in the journal Age.

“There is no doubt that a Mediterranean diet is linked to better health.” 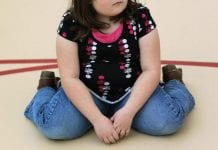 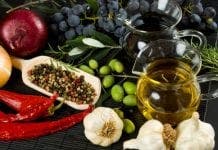