DRINKING tea could significantly reduce your blood pressure, according to research.

Having three brews a day lowers systolic and diastolic blood pressure, although the findings are based on drinking black tea – the effect of drinking tea with milk is unknown.

In the study, conducted by The University of Western Australia and Unilever, 95 people aged between 35 and 75 drank either three cups of black tea or a placebo with the same flavour and caffeine content.

After six months, the group who drank black tea had lower levels of systolic and diastolic blood pressure of between two and three mmHg (millimetres of mercury).

There is already mounting evidence that tea is good for your heart health, but this is an important discovery because it demonstrates a link between tea and a major risk factor for heart disease,” said researcher Professor Jonathan Hodgson. 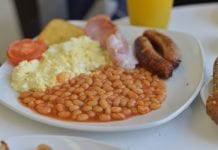 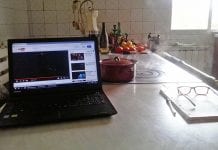 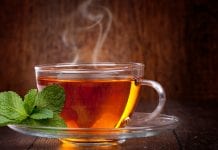 Five cups of tea per day could protect you from stroke, high blood pressure and diabetes

John Culatto - 4 Mar, 2021 @ 14:53
GETTING a message from an unlikely admirer on social media could lead to a lot more pain than pleasure, police have warned.