DRIVERS in Spain are benefitting from one of the lowest fuel tax burdens in Europe, according to official figures.

The percentage of fuel price taken in duty and tax from Spanish drivers was 48 per cent for unleaded and 41 per cent for diesel, in Mid-January.

This was in sharp contrast to the UK where drivers endure the highest rates in Europe, handing over 60 per cent (unleaded) and 58 per cent (diesel) in levies.

Only Luxembourg and Cyprus took less tax for both types of fuel, with Bulgaria also lower for unleaded and Lithuania taking a lower cut for diesel. 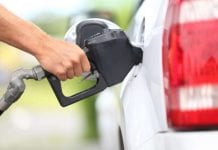 Diesel car pollution is half than previously thought, according to new study 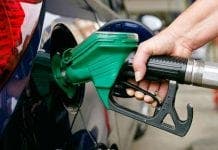 REVEALED: The most expensive place to fill up your car in Spain… and it costs even more than the UK! 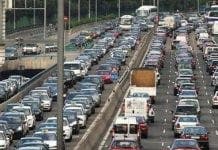 Marbella officially has the highest fuel prices in Spain