IN the early to mid 1980s I worked for IT company as a software developer. I was also involved in the production of responses to invitations to tender. Plus the writing of support manuals for the various computer systems we developed.

For this reason I had to attend effective writing training courses. At the first course I attended I was given a copy of The Complete Plain Words. This is a book that was published in the 1950s and according to the internet has never been out of print since.

In addition I was introduced to something called the Fog Index (or Gunning Fog Index). This is a measure of how readable a piece of text is.

The other day I was looking at a Middlesbrough fanzine website and someone was asking for feedback on an article they had written. There were a lot of long sentences in the article. This made it difficult to understand. So I mentioned the Fog Index calculation to the author.

In looking on the internet I found the article here that in 2009 compared online stories from a number of UK newspaper sites. The author used the following indicators to assess how readable the stories were:

The SMOG index was quite interesting to me as the nickname of Middlesbrough supporters is the smoggies.

I thought it might be interesting to take a few articles from the Olive Press site and run them through an online Fog Index calculator. When looking at the numbers below consider that according to Wikipedia: 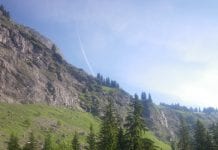 Holiday lets? It will never pay. 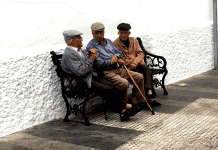 Scream if you wanna go faster… 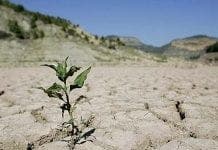