FASTEN your seat belts for it is bound to be a fast, action-packed year ahead.

With the recession expected to deepen, at least for the first half of the year, and unemployment unlikely to improve, there will inevitably be plenty of trouble and strife.

So to cheer you up, we thought we would offer you 13 rather more lighthearted predictions for 2013.

3 DJ Maurice Boland finally gives up his job on the airwaves and becomes a reclusive goat-herder in the Serrania de Ronda, only to be heard occasionally yodelling his opinions to his herd. 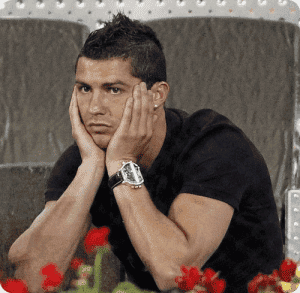 8 After much debate over whether it should have an escalator to reach it, the authorities decide that the Alhambra should instead have a zip wire to get down quicker

11 After five-and-a-half years of living in their garage, a brainwave in Madrid leads to expats the Priors being offered a pick of any of the million empty homes around Spain.

12 Marbella declares itself an independent state in a bid to distance itself from the deepening recession dragging down the rest of Spain.

13 After posting record half year figures,
Inditec (owners of Zara) snaps up Walmart in the US and Tesco in the UK.