HOMEOWNERS who have been paying the electricity bill for a neighbouring development’s pool for more than a decade have demanded a refund.

The tenants of the Punta Lara 1 development in Nerja only discovered the mistake after looking into their soaring electricity bill.

The community believed that the high bill had been caused by street lighting that had been installed a decade ago.

“It was only when a new treasurer came along and pointed out we were paying far too much for just a few street lights that we realised something had gone wrong,” explained homeowner Chris Wood, 74.

But despite finally getting confirmation from electricity company Endesa that this was due to a mix up with the meters, no refund has been forthcoming.

“A technician confirmed it was the case, but despite visits to the company and letters, the company does not seem interested in helping,” continued Wood.

“It was their mix up and it is incredibly frustrating. We would just like our money back.”

The Olive Press reported last month how one couple had spent a decade installing a dozen pylons to get electricity only to be told by Endesa that they could not get a supply. 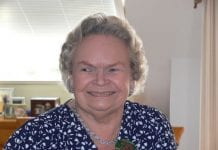 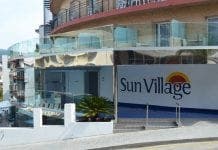 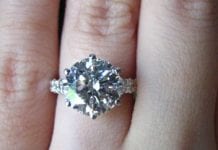