HOLIDAYMAKERS are being warned to think twice about their medical cover before embarking for Spain.

Tourists are being warned not to rely on the European Health Insurance Card (EHIC), which is supposed to give all EU citizens access to state medical care in all member countries.

It comes after several British tourists were refused treatment unless they paid for it first.

It comes after the Olive Press reported a month ago how mother Samantha Fryer was refused treatment for her son Josh, 15, after he had punctured a testicle, unless she paid €400 in advance. In the disgraceful case that shocked the coast, the public Hospital de Alta Resolucion insisted she stump up the cash before a doctor would even consider stitching up his wound that was haemorraging blood.

She ended finding a private doctor around the corner who stitched up the wound for just €30.

The problem is so rife in Spain, as well as Greece and Portugal, that the  European Commission has been forced to launch an investigation. Several leading insurance companies have lodged official complaints and the  Association of British Insurers is investigating 120 cases of holidaymakers being turned down by Spanish doctors.

Typically, British tourists – who number 11 million coming to Spain each year – are being asked if they have travel insurance not the EHIC card.

With the country currently in the depths of an economic recession, there have been huge cuts to its public services, which have left state hospitals operating on extremely tight budgets.

An EU spokeperson said: ‘We have been  receiving an increasing number of complaints about the EHIC card being refused in Spain.

“Many of these hospitals provide public and private healthcare and some tourists say they have been pushed to accept private treatment and use their travel insurance.”

The Association of British Insurers says in most cases when an EHIC card is refused the insurer should pay up, and advises that if you are forced to pay on the spot make sure you gather as much evidence as possible to prove that it was an emergency.

You should also complain to the British Embassy  and report the problem to SOLVIT, which investigates breaches of EU law. These cases also underline the vital importance of taking out travel insurance before you go on holiday, even if your destination is within the EU. 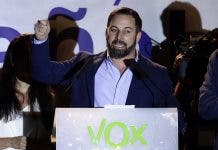 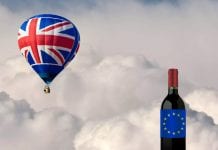 Expats’ healthcare should be a right not a privilege 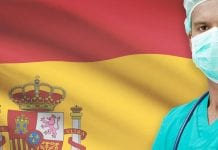