TOURISTS flocked to Mijas over the summer and some hotels have achieved occupancy levels of almost 100%.

The number of visitors has been the highest for a decade due in part to a range of government initiatives, according to the head of the tourist board, Santiago Martin.

It undertook an extensive promotional campaign, advertising the area´s key tourist attractions, and ran a series of events such as Vive Mijas de Noche during August. Public parking was also reduced to €1.

Bars and restaurants reported a surge in visitor numbers, while some hotels were almost full during the peak weeks.

Noemi Roman of the Hotel La Cala, said: “In August we had 90% occupancy levels and were completely booked for more than 15 days in August. As a result, the spa, restaurants, golf course and the shops have all increased their revenue.”

Jose Miguel Villar, of the Gran Hotel Costa del Sol, said: “We have had quite a good summer, but we have noticed the lack of national tourists.

“English, German and French visitors have increased, and have benefitted from the reduction in prices.”

He also said there had been an increase in the length of stays, stating the average booking was now seven or eight nights compared to five or six in previous years. 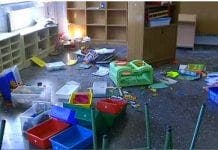 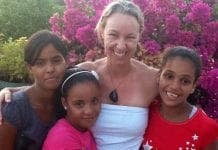 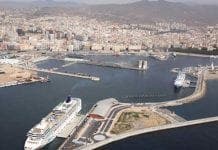