A CANTERBURY couple that hid out in Spain to avoid a jail sentence has been locked up.

The pair fled the UK after a police investigation smashed their multi-million euro cannabis production empire.

Darren and Debra Wright, 47 and 48, were described as the main ring-leaders in the drugs production network unearthed by officers from the Kent and Essex Serious Crime Directorate.

They went on the run in Spain in 2012, where they own property. They were finally tracked down by Spanish police earlier this summer, and were extradited.

They were sentenced to five years and eight months, and three years respectively at Maidstone Magistrates Court. 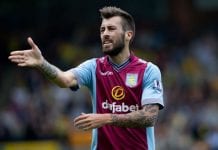 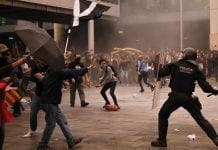 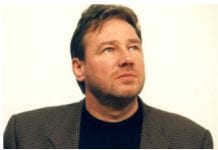