POMEGRANATES could help reverse some of the damage done by junk food, according to a group of Spanish researchers.

The Catalan Institute for Cardiovascular Sciences found a supplement made from the fruit helped keep blood vessels and their linings healthy.

The researchers tested the supplement on pigs, which have similar cardiovascular systems to humans, after first feeding them fatty food.

It revealed the supplement, which contains 200mg of polyphenols called punicalagins, cancelled out many of the effects of the feed, including the hardening of the arteries, which can lead to heart attacks and strokes.

Head researcher Dr Lina Badimon said: “Enriching a diet with pomegrante polyphenols can help in preventing and retarding endothelial dysfunctions, which are among the first signs of atherosclerosis and strokes.” 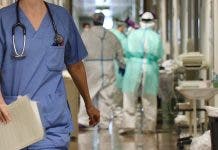 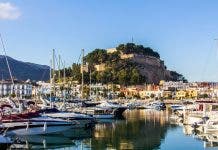