TESTS on pilotless planes in Jaen have been branded a success and could come into service as early as March next year.

The drones were tested for safety in take off, manouevering and landing at the Air Traffic Laboratory for Advanced Systems (Atlas) in Villacarillo.

The Atlas centre was opened following a €4.2 billion investment by the Junta.

It is hoped it will boost the region’s bid to become a key testing ground for the global aerospace industry.

It is Andalucia’s second testing centre, the first being the National Institute of Technical Aerospace (Nita) at Moguer Airport, Huelva.

Nita is one of just three centres in Europe which can test larger drones, or those that can climb over 20,000 feet.

The other two are in the UK and Sweden. 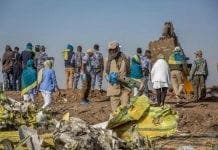 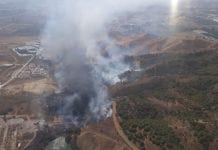