A BRITISH man holidaying in Spain has scooped the world record after he caught the heaviest albino catfish.

Bernie Campbell, from the Wirral, caught the 206lb fish, which was 8ft in length, in the River Ebro which runs through the Iberian peninsula.

The previous record was 194lb.

A thrilled Campbell said catching the fish was a his main ambition during his trip.

“I´d have been very happy with a 40lb albino, so to come away with a 206lb fish was fantastic.” 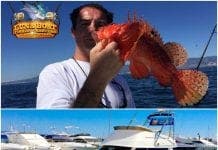 Marbella named as one of Europe’s ‘best fishing destinations’ 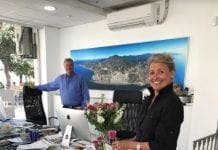 Viking invasion: This is why the Scandis love Estepona 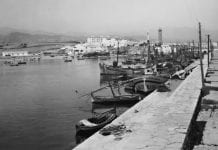