A SPANISH dog pound, dubbed ‘an Auschwitz for animals’ has been shut down due to public pressure.

The move came after protesters highlighted the plight of hundreds of dogs being kept at the Protectora de Animales in Mairena del Aljarafe, near Sevilla, as reported in our last edition.

Activists who broke into the centre in December were stunned by the shocking scenes they found with animals surrounded by their excrement and some even dead.

A YouTube video that was seen by thousand around the world showed the pens, each containing dozens of dogs, had clearly not been cleaned for weeks.

Activists later freed over 200 dogs in the raid, the majority of which have now been safely housed. However, at least 100 had to be put down.

Nearly 100,000 people signed a petition to demand that the shelter be shut, and several now want charges to be brought against the owner of the pound, Pedro Luis Fernandez Castillo.

The animal rights group PACMA denounced the shelter to the Ministry of the Environment in Madrid, as well as the Junta de Andalucia. 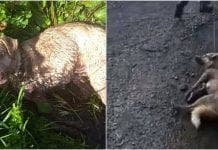 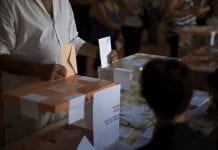 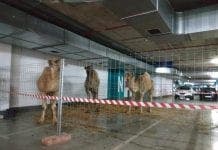