DAVID ‘the dogman’ Klein can argue over the technical legalities of international driving licences, or ‘permits’, as much as he likes.

But he cannot deny the overwhelming irony of the affair.

For Klein runs the Costa del Sol Action Group, that claims to prevent people being ripped off by unregulated financial advisors, while brazenly selling these ‘licences’ at a hugely over inflated price.

Klein, a longtime coastal resident, should know better, particularly having already been arrested and investigated over their sale, albeit, later winning in court.

Whatever, it is a decidedly murky area and the Olive Press salutes pensioner Brian Deller for having the guts to let people know the truth about international driving permits.

So it really is a strange coincidence that silly old Google mistakenly ‘redirected’ Deller’s website to Klein’s own.

What are the chances eh? 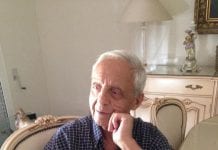 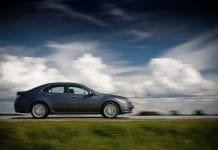 Are you in the driving seat when it comes to licences?