A SHORT walk every day could seriously reduce the risk of breast cancer, according to an extensive new study.

Middle-aged women who are active for four hours a week are reportedly 10% less likely to develop breast cancer than those who take less exercise.

“We found that recreational physical activity, even of modest intensity, seemed to have a rapid impact on breast cancer risk,” said Agnes Fournier, of the Parisian Institut Guztave Roussy.

“Post-menopausal women who exercise should be encouraged to continue and those who do not exercise should consider starting because their risk of breast cancer may decrease rapidly.”

Of the 60,000 women who took part in the study, however, those who were active when younger but stopped were no less likely to get cancer, showing the importance of continuing with exercise.

And middle-age is by no means too late to start, as the study showed benefits appearing within four years of commencing an exercise regime. 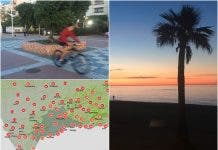 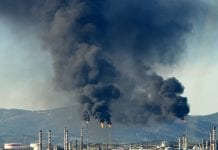 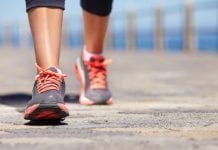