The 33-year-old – nicknamed ‘Big Willy’ – reported to La Liga officials last year after he was contacted by a match-fixing syndicate while playing for Malaga.

Elche’s 1-0 win over Malaga in May 2013 is thought to be the game in question and the result is among nine league fixtures currently under investigation.

La Liga president Javier Tebas said: “We have had news of an attempt to fix a game. An attempt does not mean the game was fixed.”

The news broke shortly after players from Real Zaragoza and Levante gave evidence into a possible fix in the La Liga game between the two clubs in May 2011. 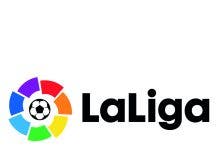 BREAKING: Spain’s La Liga and Segunda Division to play behind closed doors for next TWO WEEKS amid coronavirus fears 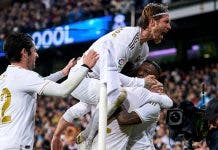