A DISCOVERY of some ancient Andalucian olives has led to the launch of a brand new organic olive oil.

An event at the Marbella Club Hotel on November 28 will celebrate the new oil, named Belvis de las Navas.

The Marbella Club has played a prominent role in the launch, as the venerable olives were found at the hotel’s finca in Istan when some ancient trees were pruned.

The blend includes the famed acebuchina, which has been cultivated in the region since Moorish times, together with other premier Andalucian varieties. 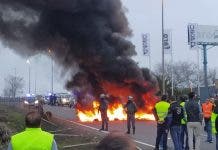 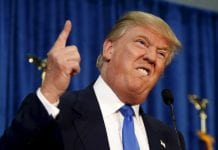