Victor Beltran, from Alicante, announced to the show’s 3.2 million viewers that women instinctively know how to clean, thanks to ‘genetics’.

“My mouth dropped open when I heard it,” said the boy’s mother, Felicidad Beltran.

“It’s not at all how we live in our house. My husband and I share the chores 100% and we’ve always stressed equality to our children.”

But the debate raged on social media, as viewers argued about whether the comments were a broader reflection of sexist attitudes in society, or just a child being foolish.

Victor made the comments after one of the show’s judges, Pepe Rodriguez, told contestants – aged from eight to 12 – to begin cleaning their stoves.

As the only boy on his team, Victor said: “My goodness, I’m surrounded by girls, and girls already know how to clean because of genetics.”

Rodriguez then stepped in to order him to clean the whole kitchen by himself.

Victor added, following the incident: “I wanted to say that girls know better how to clean than boys. In my point of view, that’s just how it is.” 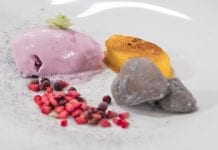 IN PICS: The winning dishes of Masterchef 7, filmed in UNESCO-honoured Denia on the Costa Blanca 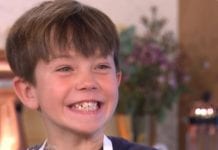 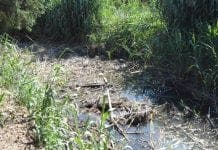 BREAKING: Number of coronavirus related deaths in Spain reach highest daily number in over a week