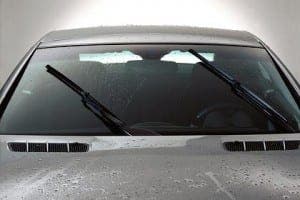 A MAN who died from illnesses including Legionnaire’s disease contracted the bug from bacteria-ridden windscreen wash in his family car.

A postmortem determined Legionnaire’s disease contributed to the man’s deteriorating health and was a key factor in his death.

Subsequent investigations revealed that the windscreen wash in his car was not chemically safe and was riddled with bacteria which can lead to Legionnaire’s disease when inhaled.

The Environmental Agency, as well as the laboratory which analysed the man’s car, are urging people against using ‘DIY and non-commercial screen washes’.

“The public is strongly encouraged to use proper screenwash in their cars,” Dr Vijay Kumar, Director of Public Health, told the Olive Press.

Legionnaire’s disease is a rare form of pneumonia caused by Legionella bacterium.

It usually affects older people, with a higher risk in smokers and those with poor immune systems.