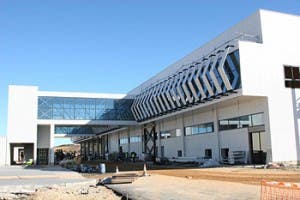 BUDGET airline Ryanair is set to offer a lifeline to Spain’s ‘ghost airport’ in Castellon.

The Irish-based airline is set to announce plans to fly from the airport, which has stood empty since its €150m construction took place four years ago.

Widely regarded as a symbol of the country’s economic strife, the airport was one of many gratuitous building projects born out of a pre-recession property boom.

Flights will link the UK and other northern European countries to the airport, just north of Valencia.

The airport was commissioned by the leader of Castellon province, Carlos Fabra, despite there already being two airports nearby.

Ryanair is due to hold a press conference later today to confirm the reports. 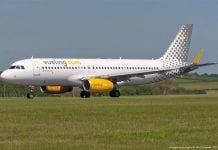