THEY’RE back in a big way – and the exchange rate means Britons will be buying even more Spanish property this year.

Britons bought more property than any other foreign nationality in Malaga province last year, helping trigger a 28% rise in sales. 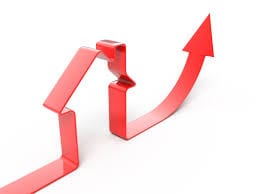 After the British buyers, the Scandinavians came second, while the French were third, then Benelux buyers, Germans and Russians in that order.

Nearly a third of all the properties sold in Malaga province were in the so-called Golden Triangle of Marbella, Estepona and Benahavis, which saw an incredible 6,821 properties sold last year, topping the 2007 pre-crisis levels.

The last quarter of the year registered an incredible 2,030 sales alone.