RETAIL magnate Amancio Ortega has been branded as the ‘best boss’ by the Spanish public.

A resounding 29% of people voted for the Inditex founder and owner of Zara as their ideal boss in a recent survey for Adecco.

Meanwhile former CEO of Ikea Iberia, Frau Bethlehem, came in second with 24.9% and Mercadona CEO Juan Roig snapped up 18% of the vote.

A larger number of women chose Ortega, with the men leaning towards Frau and Roig. 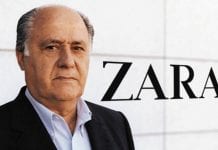 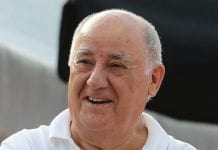 REVEALED: Spain’s Forbes Rich List 2019… but one man is in a league of his own