FROM football fans chanting in the stands to volleyball enthusiasts battling it out on the beach, sport in Estepona is booming and everyone is getting involved. 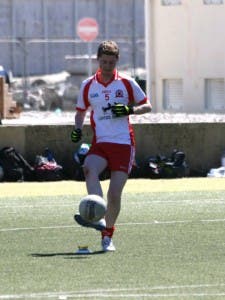 Named the European City of Sport in Spain for 2013, a newly revamped 4,500-capacity stadium is the latest jewel in the town’s sporting crown.

And despite Union Estepona CF playing in the fifth tier of the Spanish football leagues, loyal fans turn out in their droves to support them each week.

The town is certainly football crazy, with kids kicking balls about on street corners and the  beach soccer pitch rarely out of action.

A six-pitch astroturf arena next to the main stadium is also buzzing with budding Cristiano Ronaldos every Saturday and Sunday.

But it’s not all about the football.

Seven-foot giants can often be spotted roaming around the town, as the popularity of basketball spreads across the town.

Padel tennis is also a smash hit with the locals, and with a number of courts across the town there are plenty of places to play.

It is also the time of year that volleyball nets are added to their poles and the locals show off their bumps, sets and spikes.

And there is soon to be another sport to get involved with.

A group of Irish expats are setting up a Gaelic football side and hope to be in training by the time summer arrives.

With teams already set up in Marbella, Gibraltar and Sevilla, the Irish contingent of Esteponians are aiming to tap into Andalucia’s fastest-growing sport.

Ex-Premier League football David Bentley has even shown an interest in the sport, so it will be interesting to see which team – Marbella’s Costa Gaels or Estepona’s new outfit – wins the contest to sign him up.

And with the weather turning warmer, expect to see more swimming trunks and cycling shorts being sported around town soon. 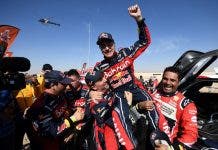