HE’S one of the best golfers in the world never to have won a major. 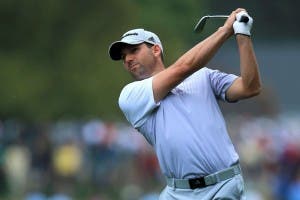 But failing to bag a biggie during a career of over a decade no longer bugs Spain’s Sergio Garcia.

Ranked number 8 in the world and part of five Ryder Cup winning teams, the 35-year-old is running out of time to tick off the one remaining box on an otherwise illustrious CV.

But he claims that he has ‘got over’ the fear of ending his career without a major win.

“It is important but it’s not the ultimate thing,” said Garcia.

“At the end of the day, the most important thing for me when I quit playing golf is to leave the game better than when I started. Hopefully I can put my little fingerprint on it and help it a little bit.”